your time will come

2017 was a great year for Sergio Garcia; besides getting married, he also won his first Masters tournament after 74 attempts. Incredibly, he's never missed a single masters tournament throughout his career and "That's got to be a record", he said. Here's the story of how he achieved his goals, and how it should inspire you too.

For this film, we arranged 74 golf balls in a grid on tee one. Each ball symbolising a tournament of which Sergio recounts a memory or fact important to him. Amongst other things he speaks of his love of football and the changes in his personal life that led to his win.
At times surreal, the film was shot with a kind of stylised documentary feel and narrated by Sergio himself. To keep a sense of spontaneity, Sergio wasn't fully aware of all setups, so when he arrived on tee one his surprise was genuine. Shooting on Switzerland's highest golf course also provided dramatic views from that altitude.
Did you know: Since the air pressure is so low up here, golf balls will travel an extra 7% further compared to that at sea level. 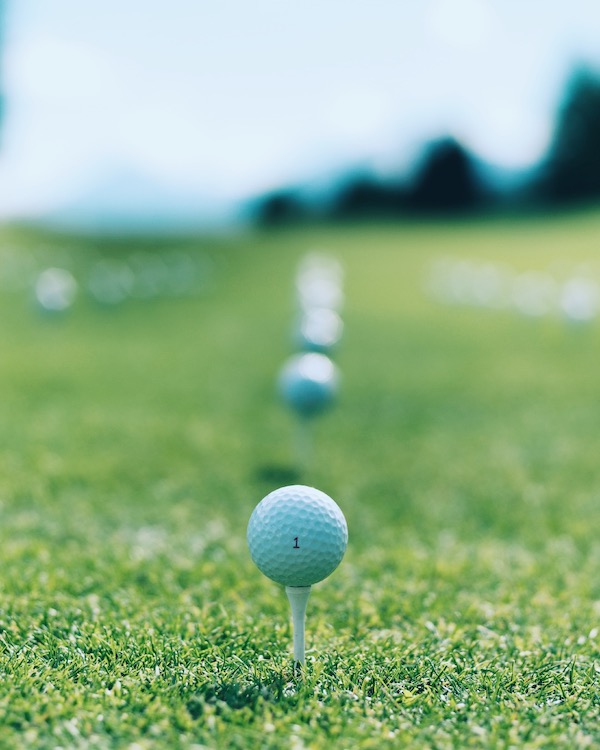 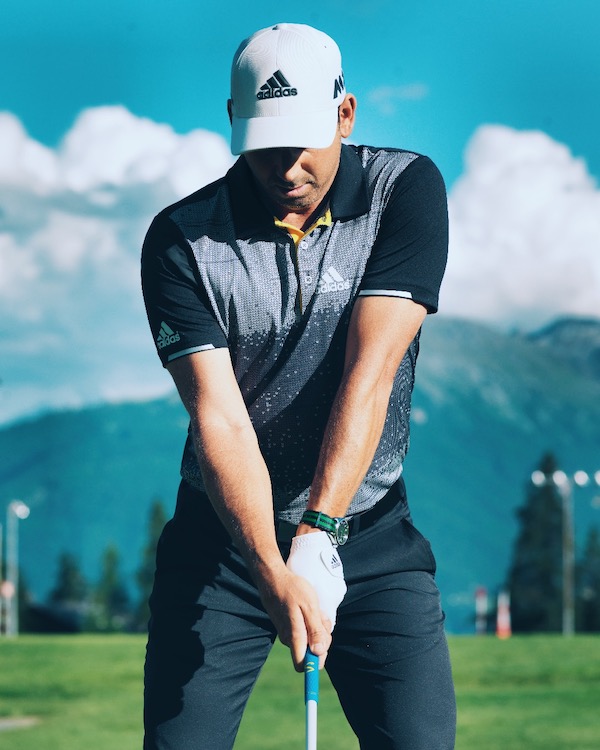 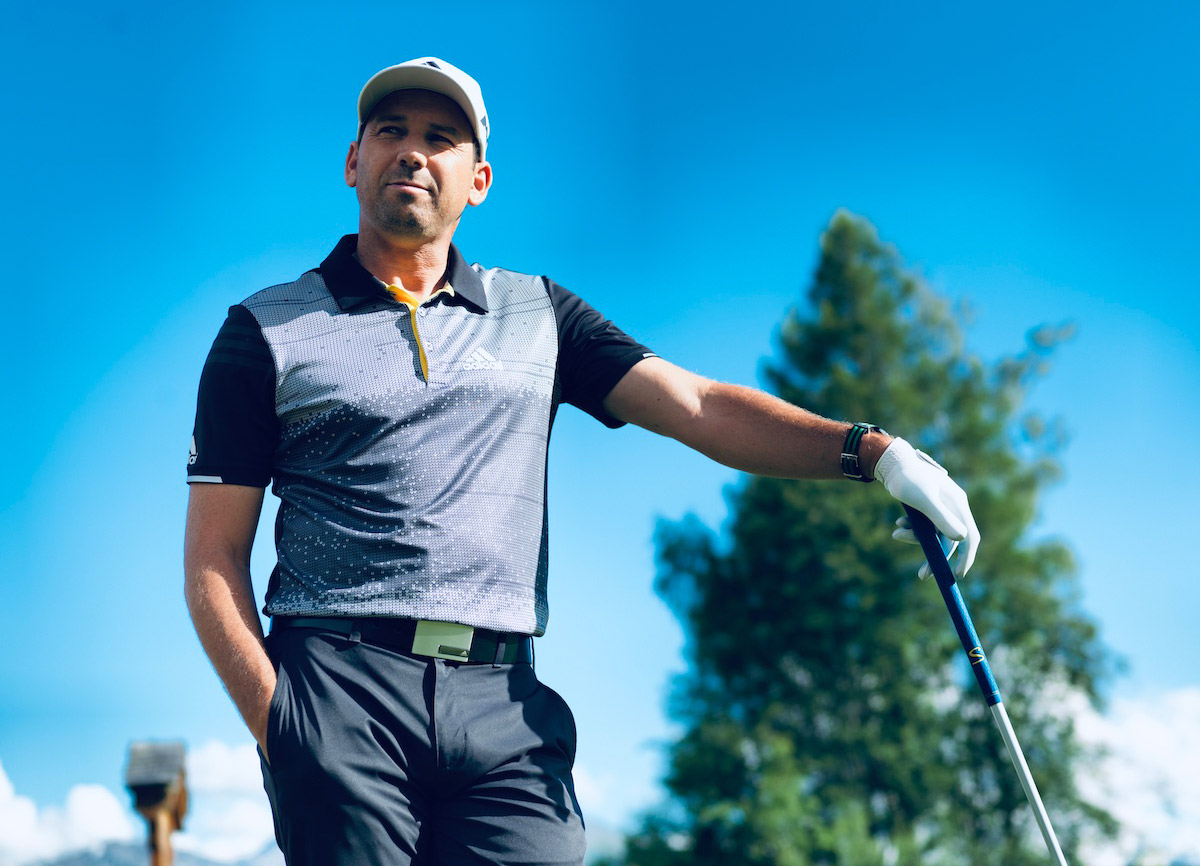 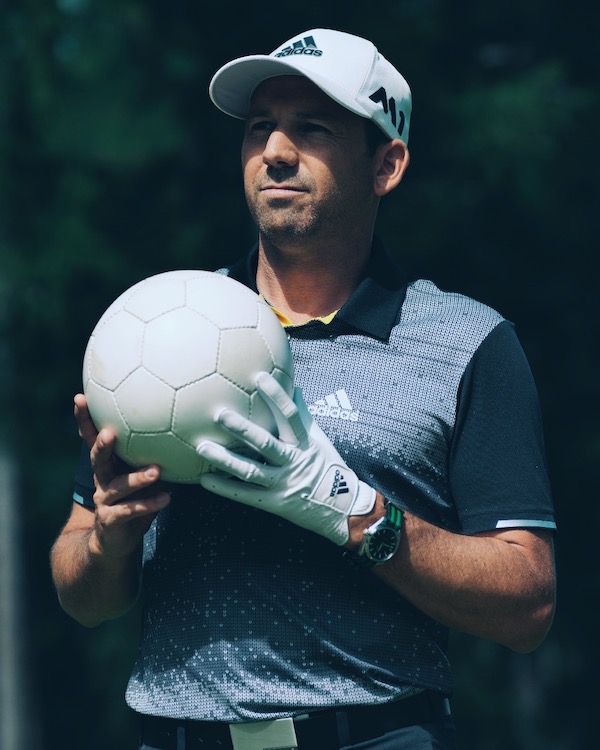 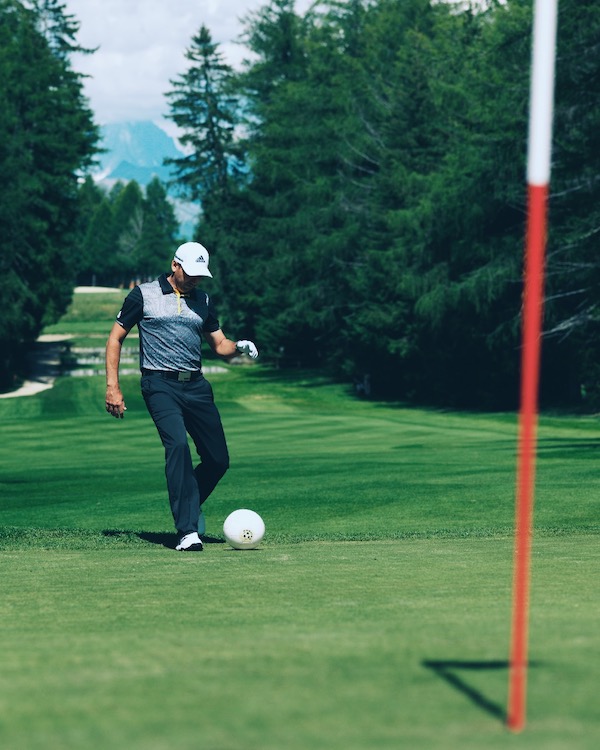 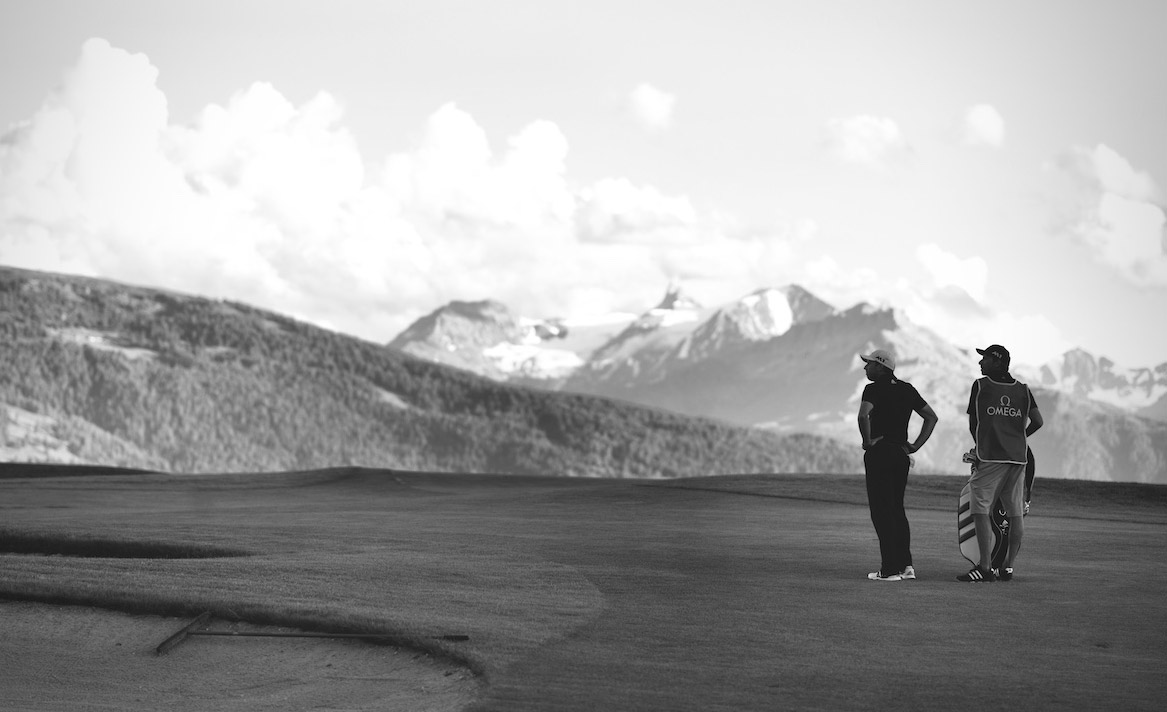 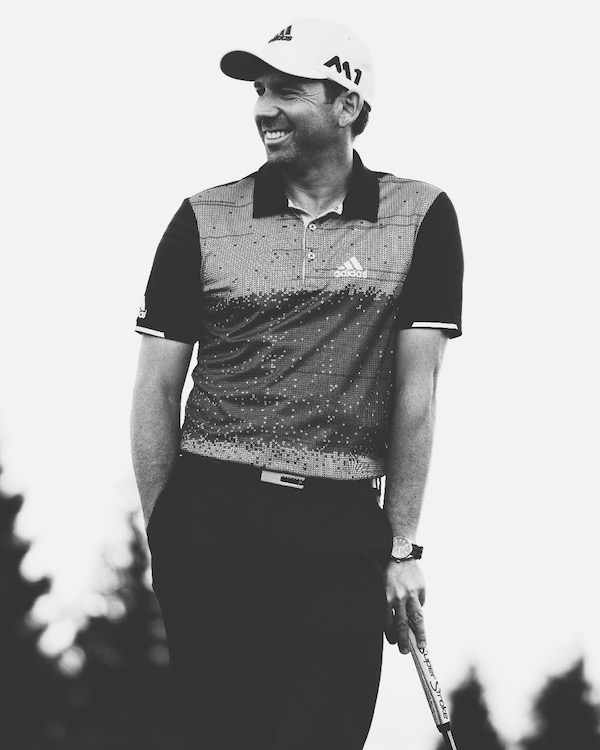 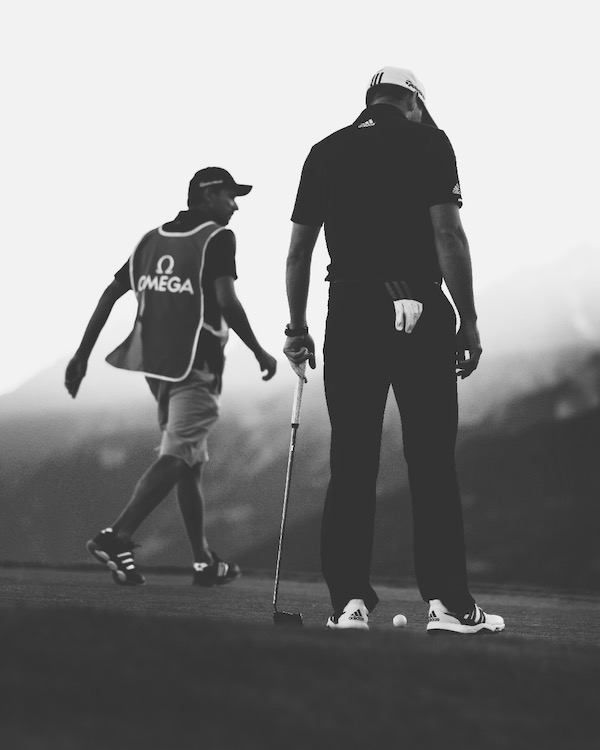 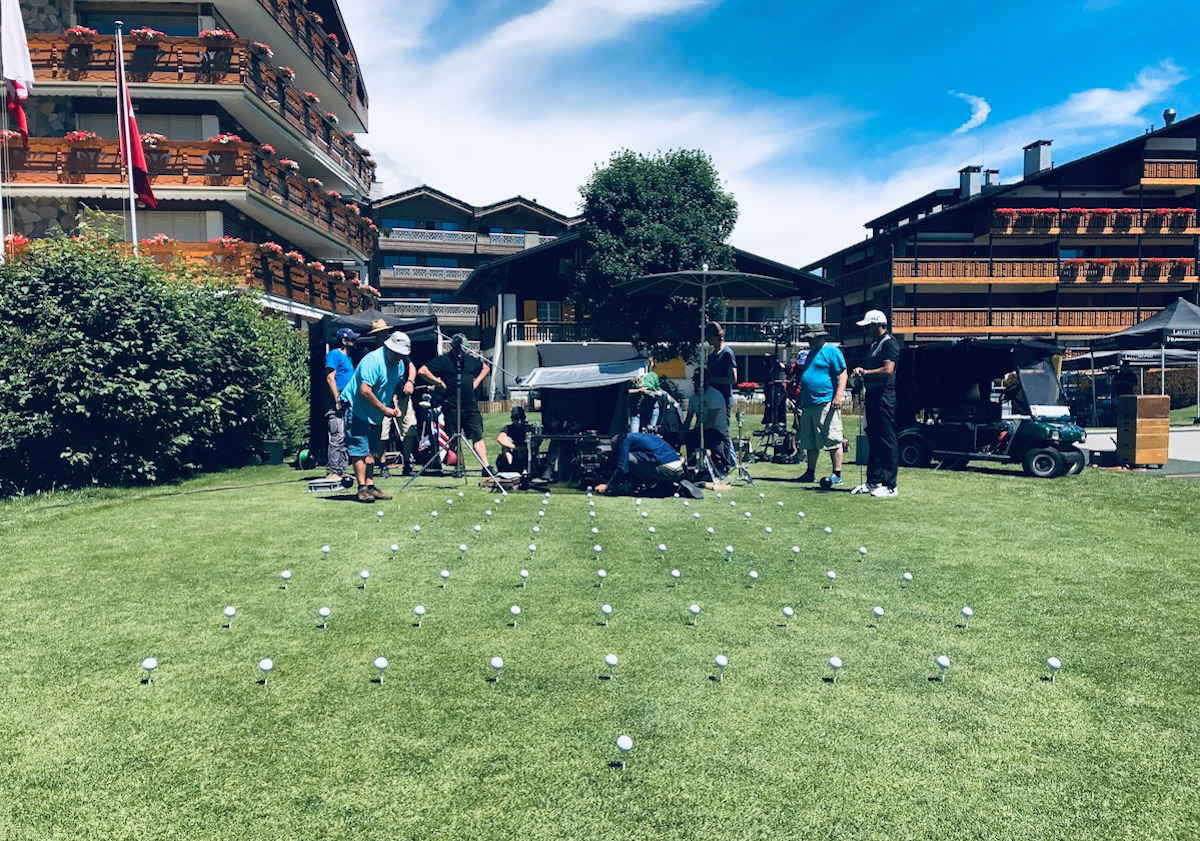