THE TOUGHEST RACE ON THE PLANET.

From October 2017 to June 2018, this was Alpha's longest project to date. The challenge? To keep generating content as the race went on. Our project (and the race) started in Alicante, Spain where we gave each of the team's on-board reporters a Seamaster Planet Ocean watch to wear and photograph during their journey around the world. This infused OMEGA in the daily action of the race and generated great still and moving content as the race progressed.

As each stage of the race was completed, the on-board reporters downloaded their footage and shared exclusive images of the watches in action - experiencing everything the competitors were going through - first hand. The images were raw, authentic and most importantly gave us an insight into the resilience needed to compete in this race.
Did you know: The race is over 9 months long and the competitors travel over 40,000 miles in total. 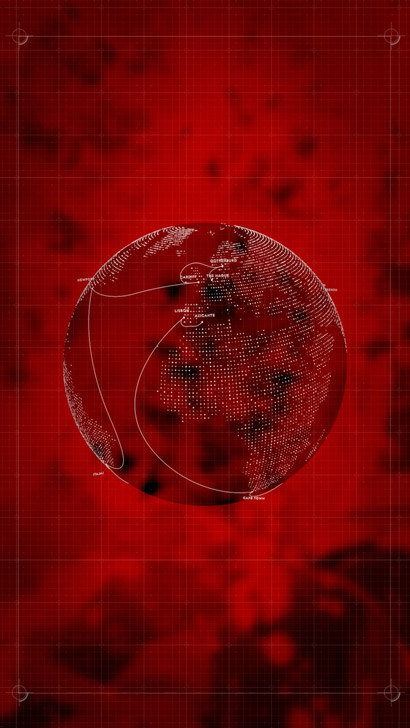 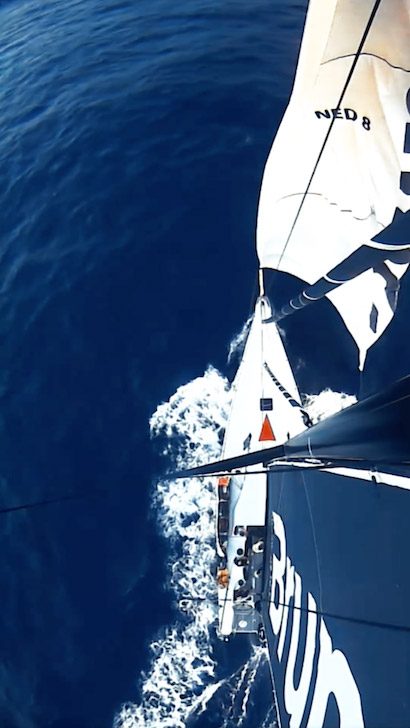 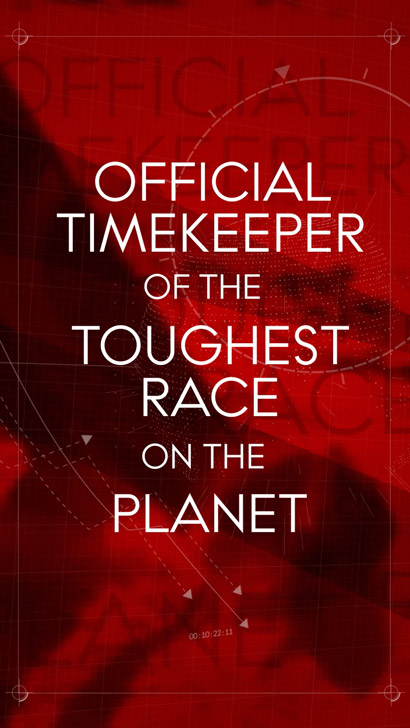 The campaign centered around a selection of videos shot on location. We were behind the scenes in Alicante and in Cape Town to capture some of the action taking place off the water.

Using a mix of stills and video allowed us to be fed content as it was generated and produce formats for broadcast and social media.

In this competition there's a race on-shore too. Every time the boats enter a stop-over city they go through detailed inspection and sometimes full overhauls to get them back to race-ready condition. As official timekeeper, OMEGA recognises the precision and efficiency needed between the workshop and boat crew to win The Volvo Ocean race.
Did you know: The race is over 9 months long and the competitors travel over 40,000 miles in total.

Behind the boats: Omega's partnership with the Volvo Ocean Race takes us into the belly of the VOR workshop where only the top specialists can operate. In this mobile workshop made of 12 containers you'll find expert sail makers, machinists and carbon fibre repairs.
Did you know: There are actually two mobile boatyards, each consisting of 12 containers full of equipment, which leapfrog each other as they travel around the world following the race progression.

Throughout history, accurate timing has been at the heart of navigation on the seas. For the 2017-2018 Volvo Ocean Race, OMEGA is proud to be the official timekeeper of this extreme sailing event.
Did you know: Every boat is designed to be exactly the same, down to the very last detail? This ensures that the race is won but the merits and skills of the crew rather than technical factors.

As a way of bringing awareness to the fantastic job of the on-board reporters documenting the race, we designed a moving exhibition which stood outdoors and showcased a selection of the 10 best images taken during the race. As the race went on we added more an more images. 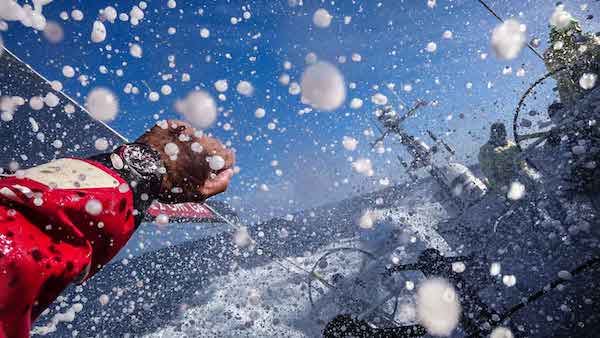 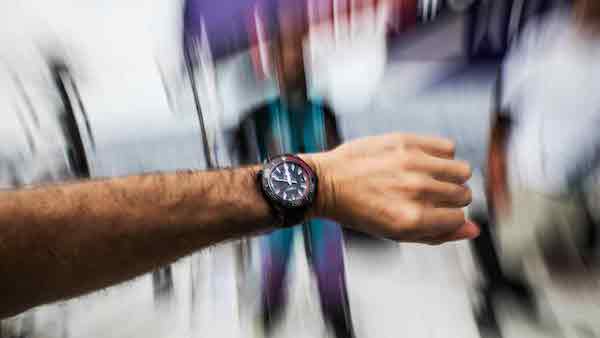 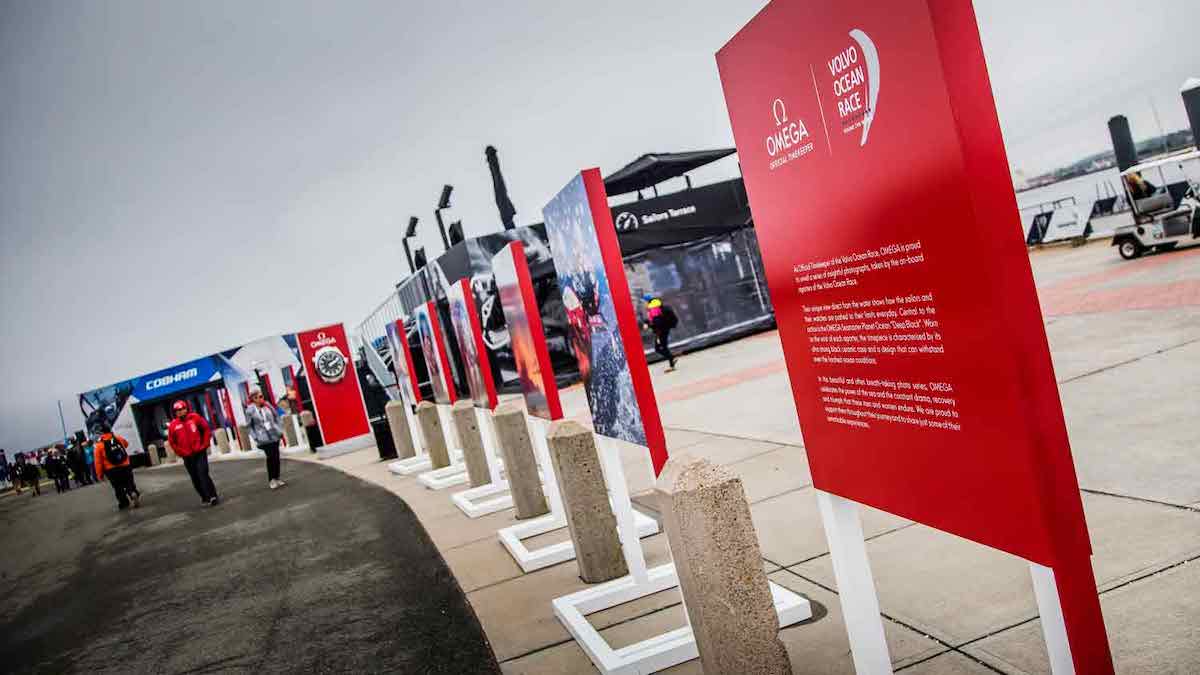 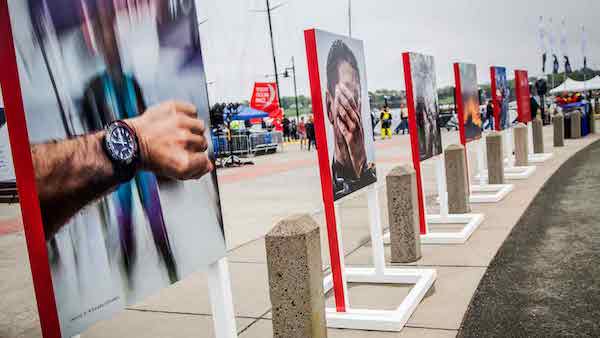 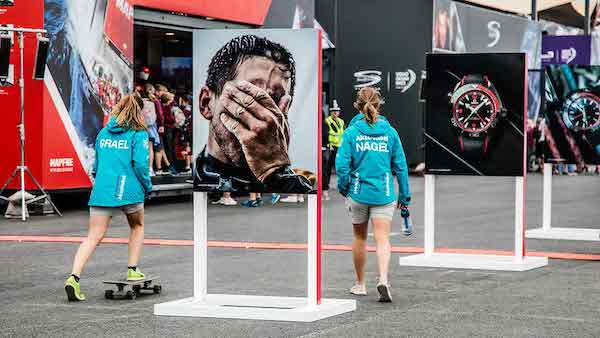 To complete our full 360º involvement, our contribution involved the building of a giant OMEGA logo, set within the spectator village. At 1.8m tall and 12m long, it certainly made a statement particularly since the branding could be seen from aerial coverage of the race. Visitors couldn't resist climbing over it taking selfies against it. Overall it provided organic sharing and tagging of OMEGA in thousands of posts. 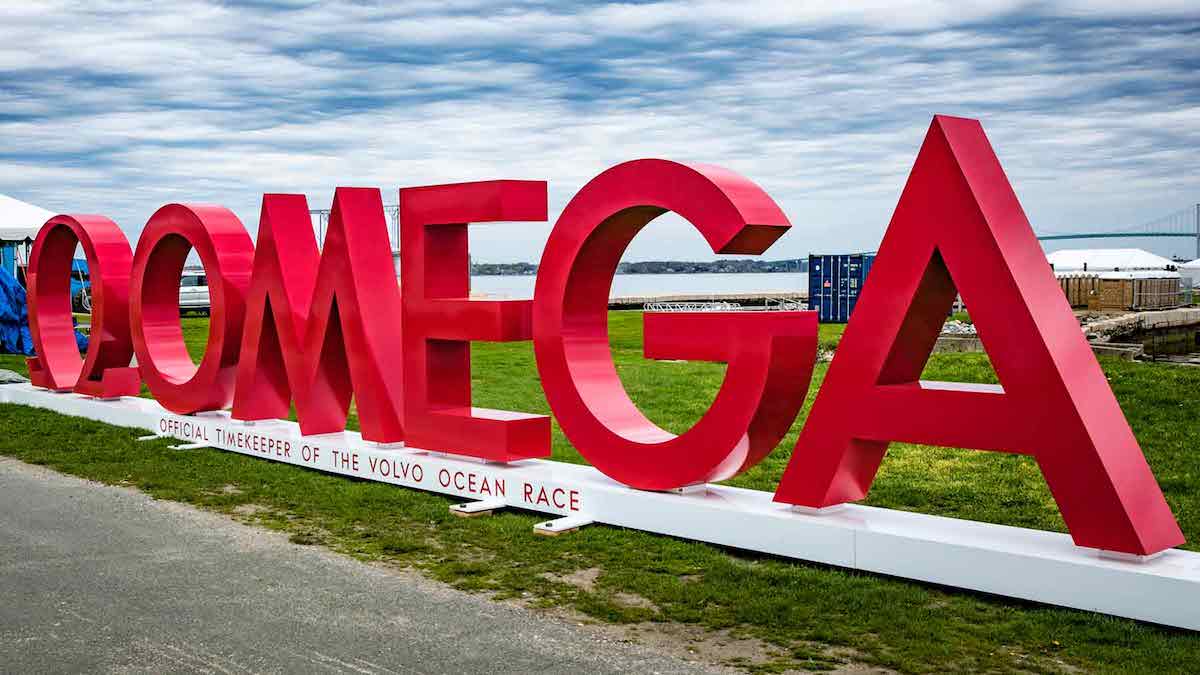 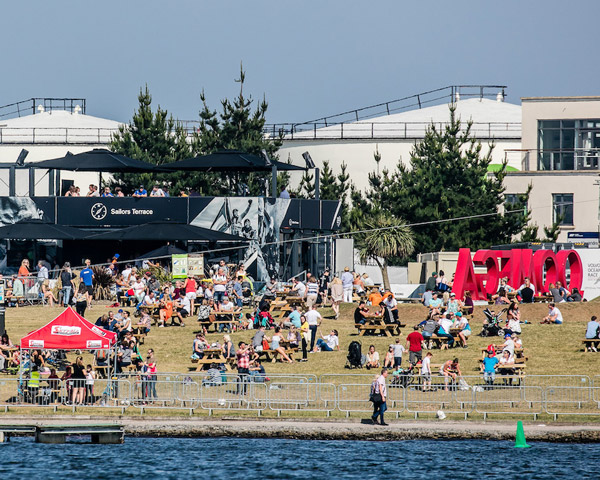 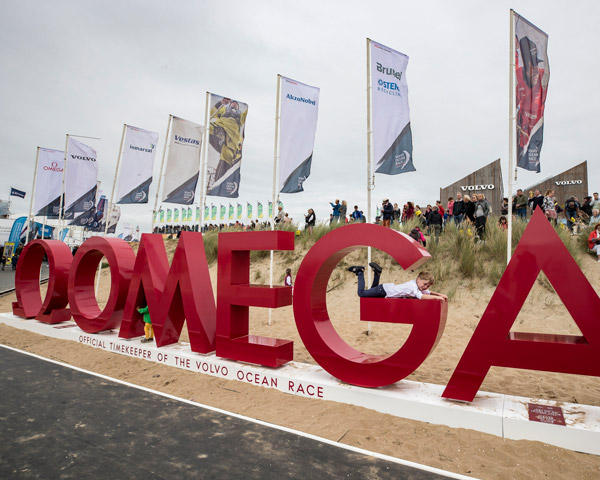 The super-sized OMEGA sign was engineered by Cape Town-based agency, Rocketfuel, and was designed to be transport-ready. The entire structure travelled to three race stops: Newport - Cardiff - The Hague after which it has been used at other OMEGA sports events such as golf tournaments in Dubai and Switzerland.