the world's deepest dive, ever.

In 2019, adventurer Victor Vescovo piloted the Limiting Factor submersible to the five deepest places on Earth. Traveling 39,000 miles to each of the 5 oceans brought a number of firsts. Particularly, he broke the world depth record of -10,925m / -35,843ft when the team reached the Challenger deep in the Mariana Trench, Pactific Ocean. 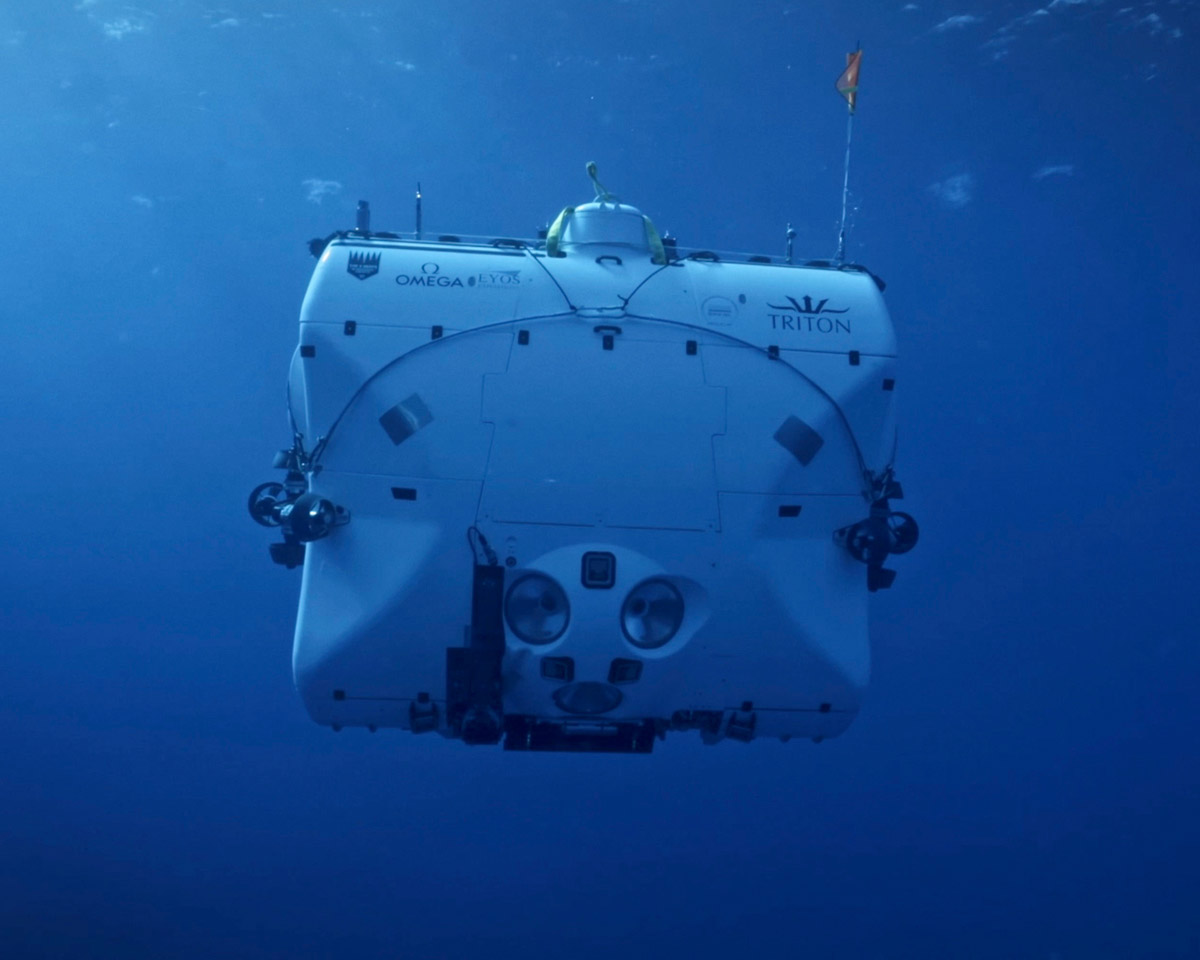 Since OMEGA partnered with Vescovo and the 5 Deeps Expedition, my role was to bring this story to life for OMEGA, helping them show off their engineering muscles, as well as their pioneering spirit. As creative Director, I developed the communication plan including social media roll-out. I handled the editing and post-production.
This partnership had so many aspects to it that it was difficult to find a place to start. Among the exploration achievements there were others too: the re-usable submersible design, the ocean science possibilities and also OMEGA's previous heritage in sea exploration.

scenes from the movie 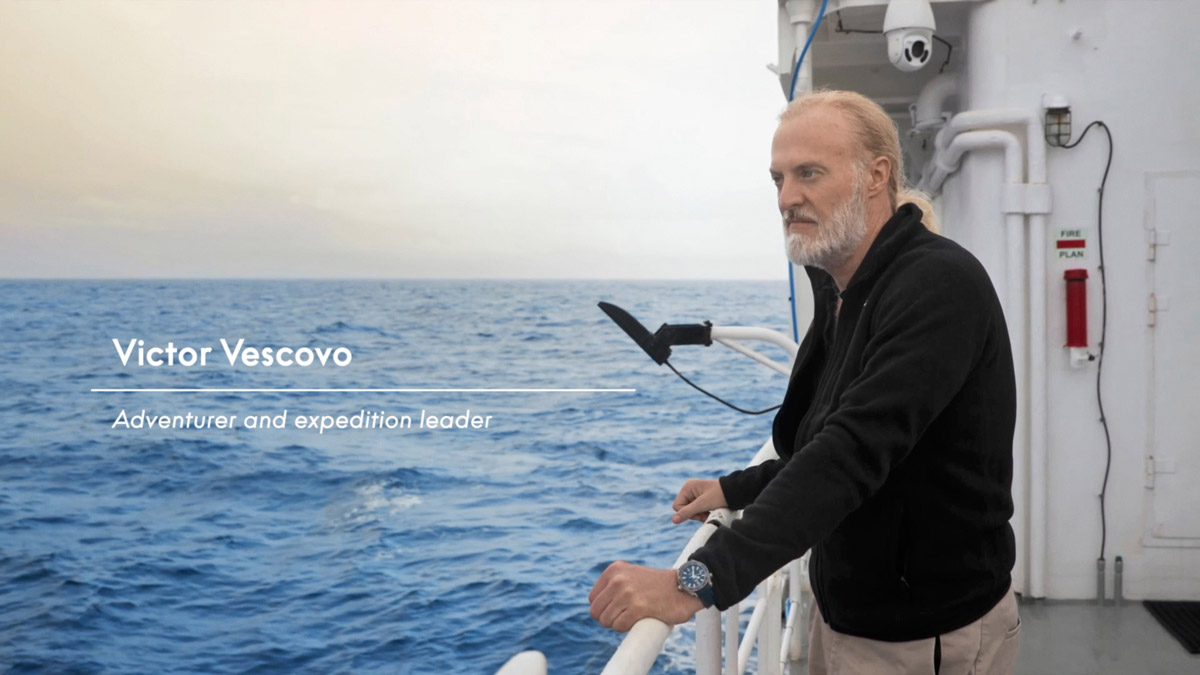 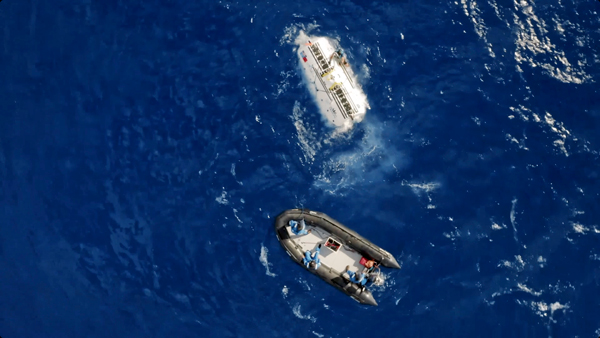 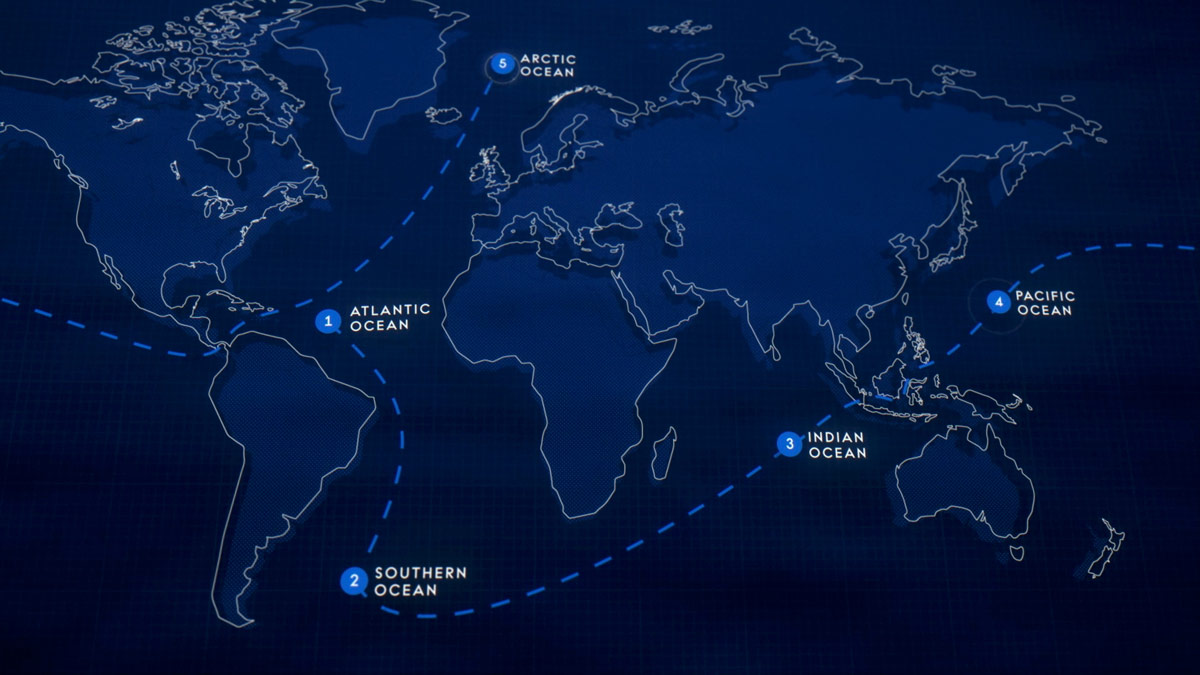 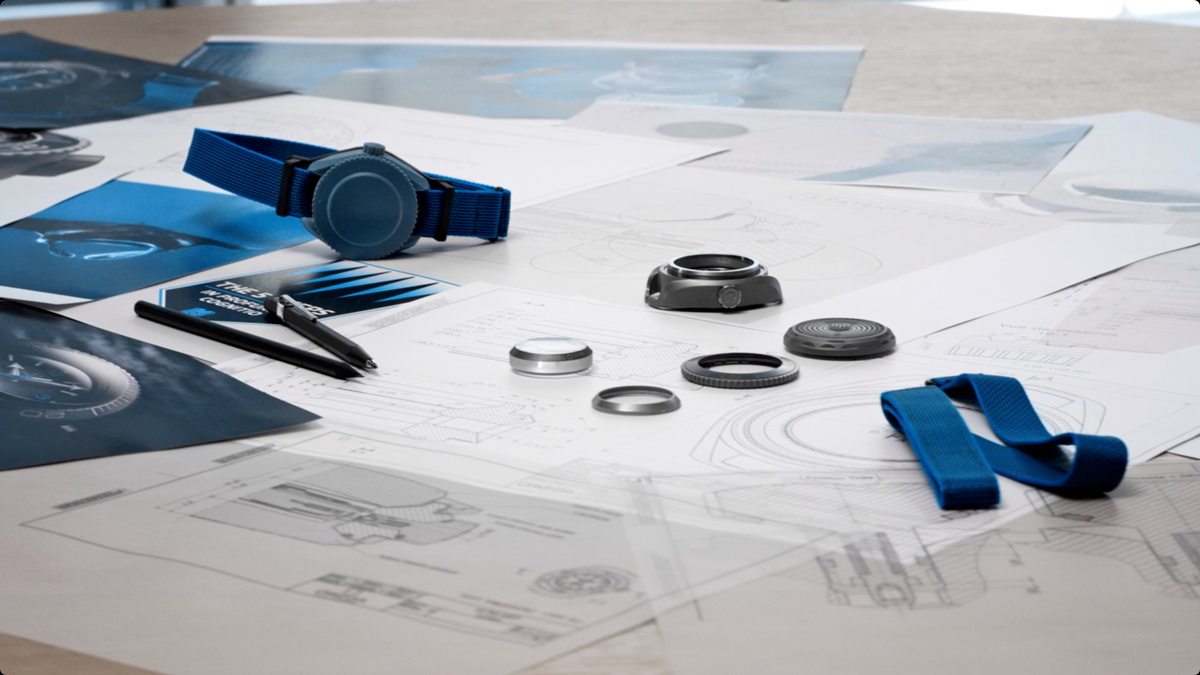 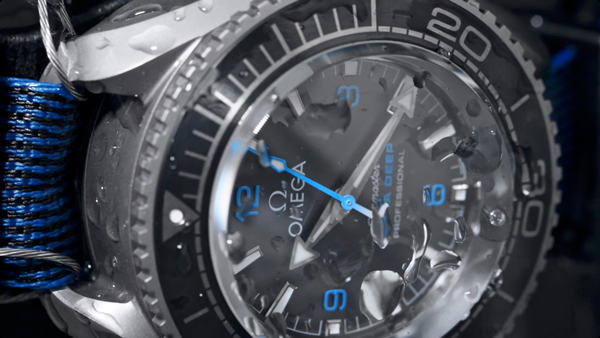 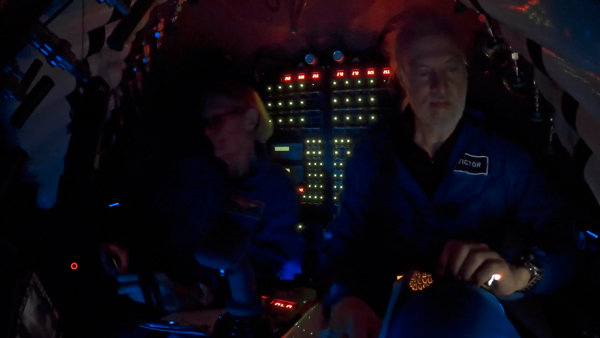 A message from the bottom of the sea

Victor Vescovo and Dr. Kathy Sullivan read a letter from OMEGA CEO Raynald Aeschilmann, congratulating them on reaching the ocean floor, acknowledging Kathy as the first woman to go to get to -10,500m below sea level.

5 protoypes made for the journey

5 prototype watches were designed and built especially for the 5 Deeps Expedition. Amazingly, OMEGA engineers designed and manufactured them in a record time of just 6 weeks. "While extensive lab tests and simulations are carried out on the timepieces, you never truly know you have succeeded until you ocean test them" - Gregory Kissling, Head of Product development at Omega. 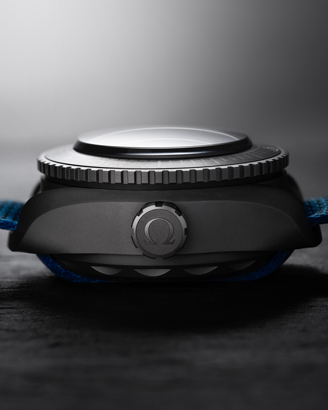 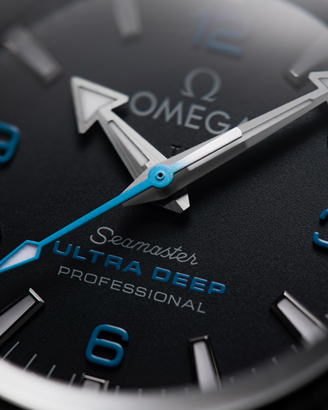 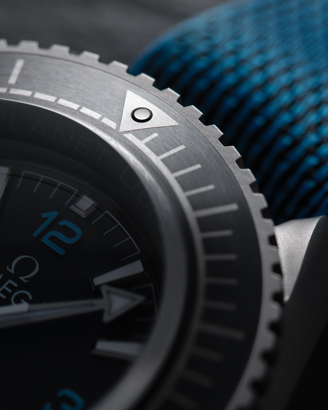 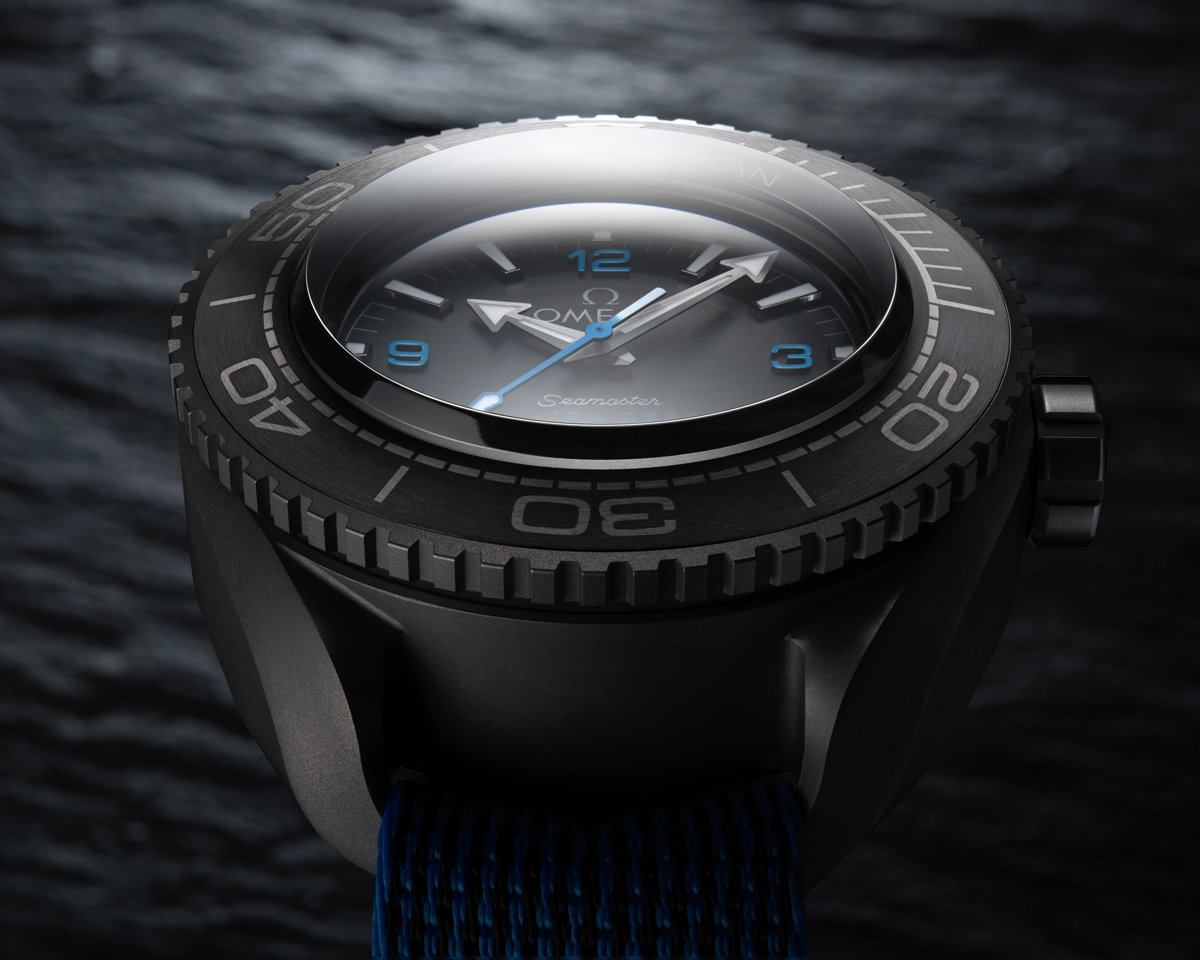 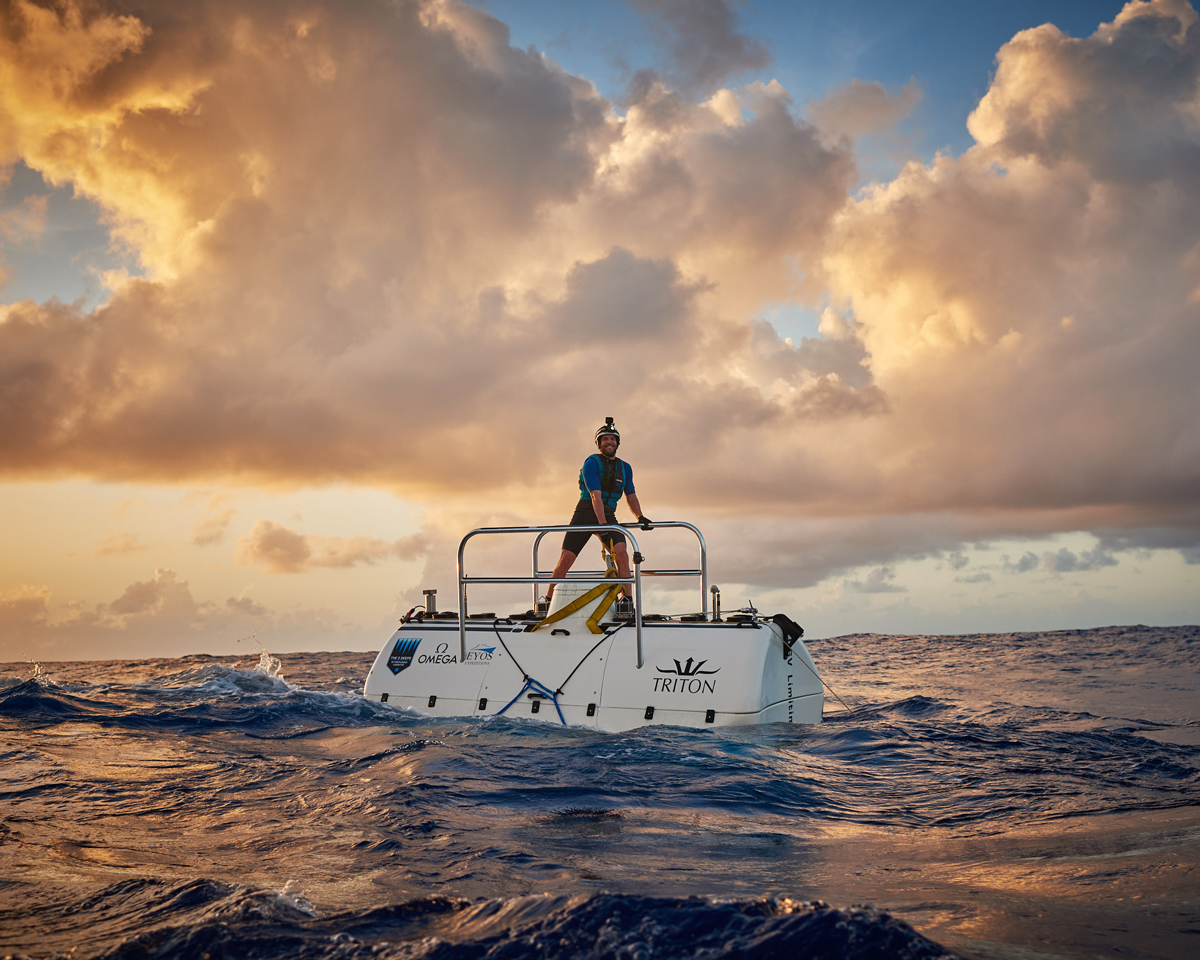 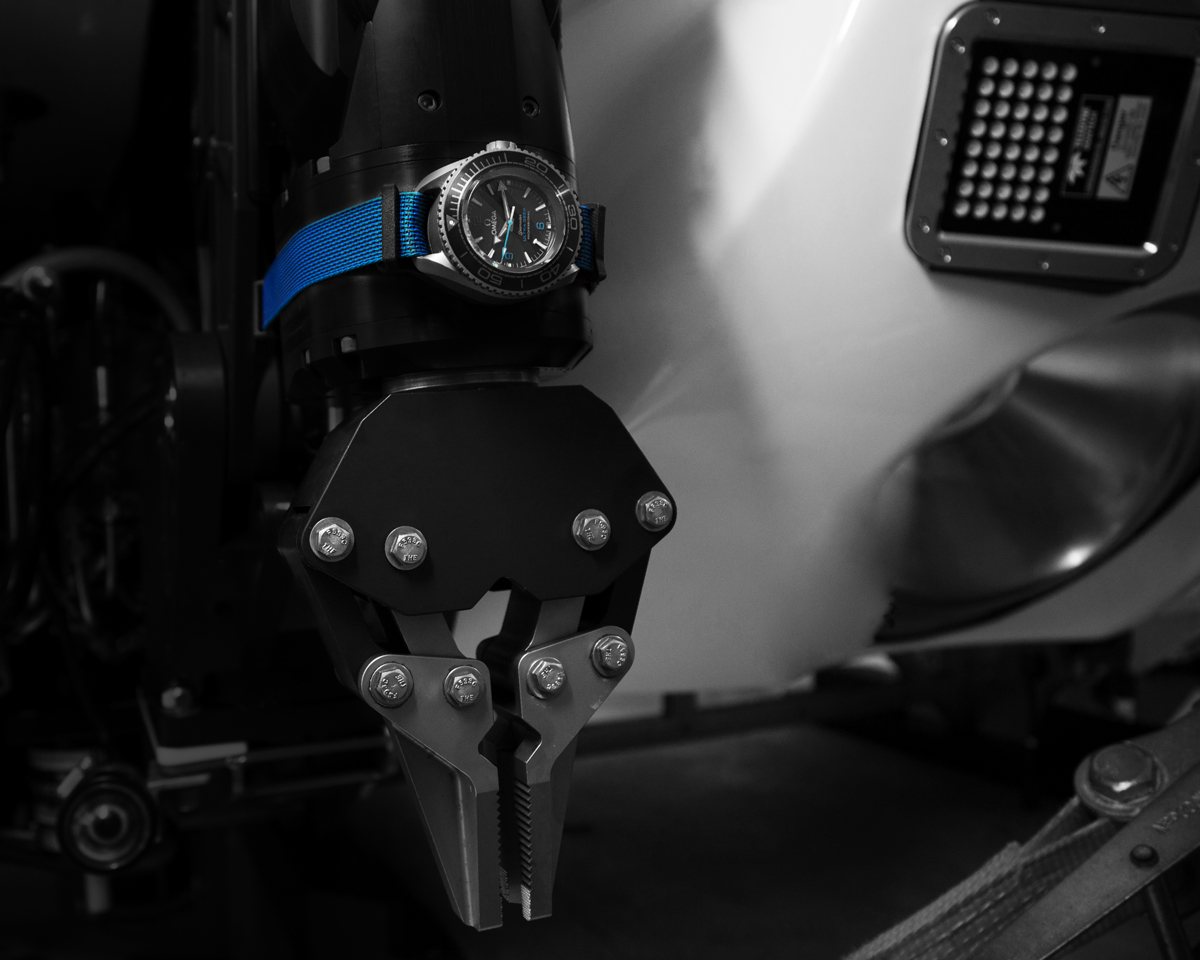