an olympic games to remember

The challenges facing the Tokyo Olympic Games were immense, but once they got underway, the whole world was drawn in.

STILL PART OF THE GAMES

OMEGA has been the official timekeeper of the Olympic Games since 1932. As brand ambassador and the most decorated Olympian ever, Michael Phelps headlined the social Media campaign for this year's event in Tokyo, kicking off a series of athlete interviews which were honest, encouraging and personal.
Amazingly, Phelps has competed in 5 Olympic Games over 20 years. Although he's not swimming in 2021, Michael is still taking part in the event - as a commentator. And like everything else he sets his mind to, he's really good at it.
Considering the events of 2020, we had production and travel limitations that led us to a simple but strong colour-branding look, focused heavily on the message from the athletes. While battling delays and challenges during training, one thing they all have in common is a desire to compete no matter what.
Watch the full interview on OMEGA's YouTube channel.

lead up to the games

OMEGA ambassadors competing this year shared thoughts on their career and competition this year. 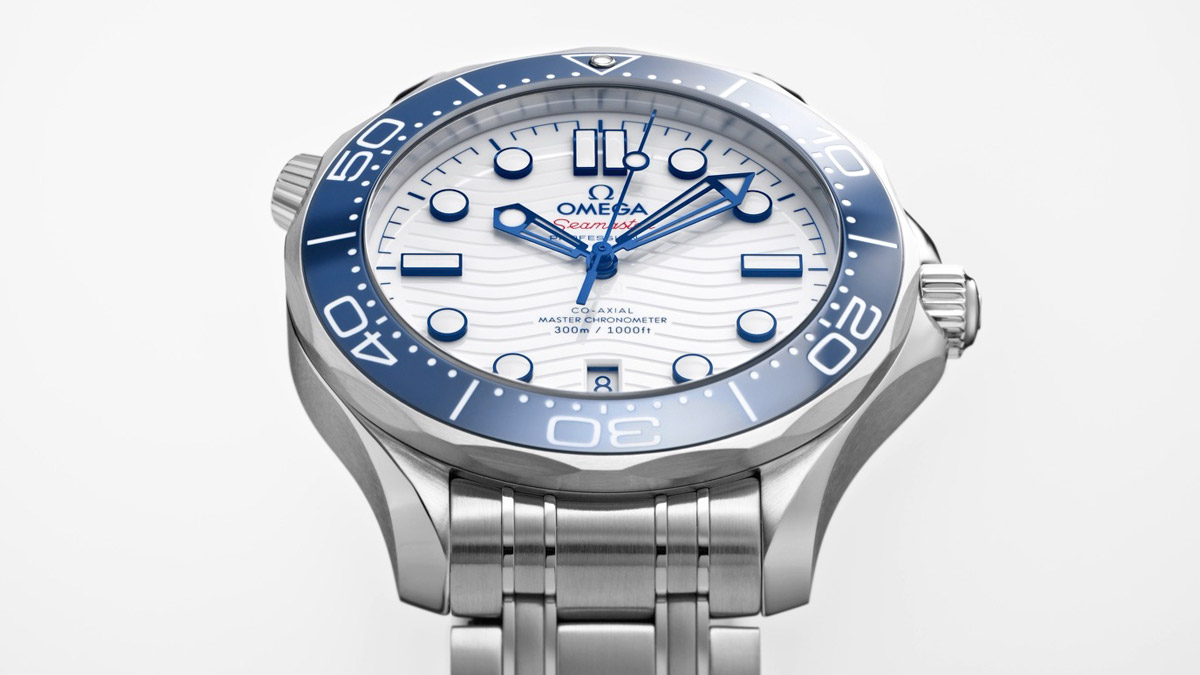 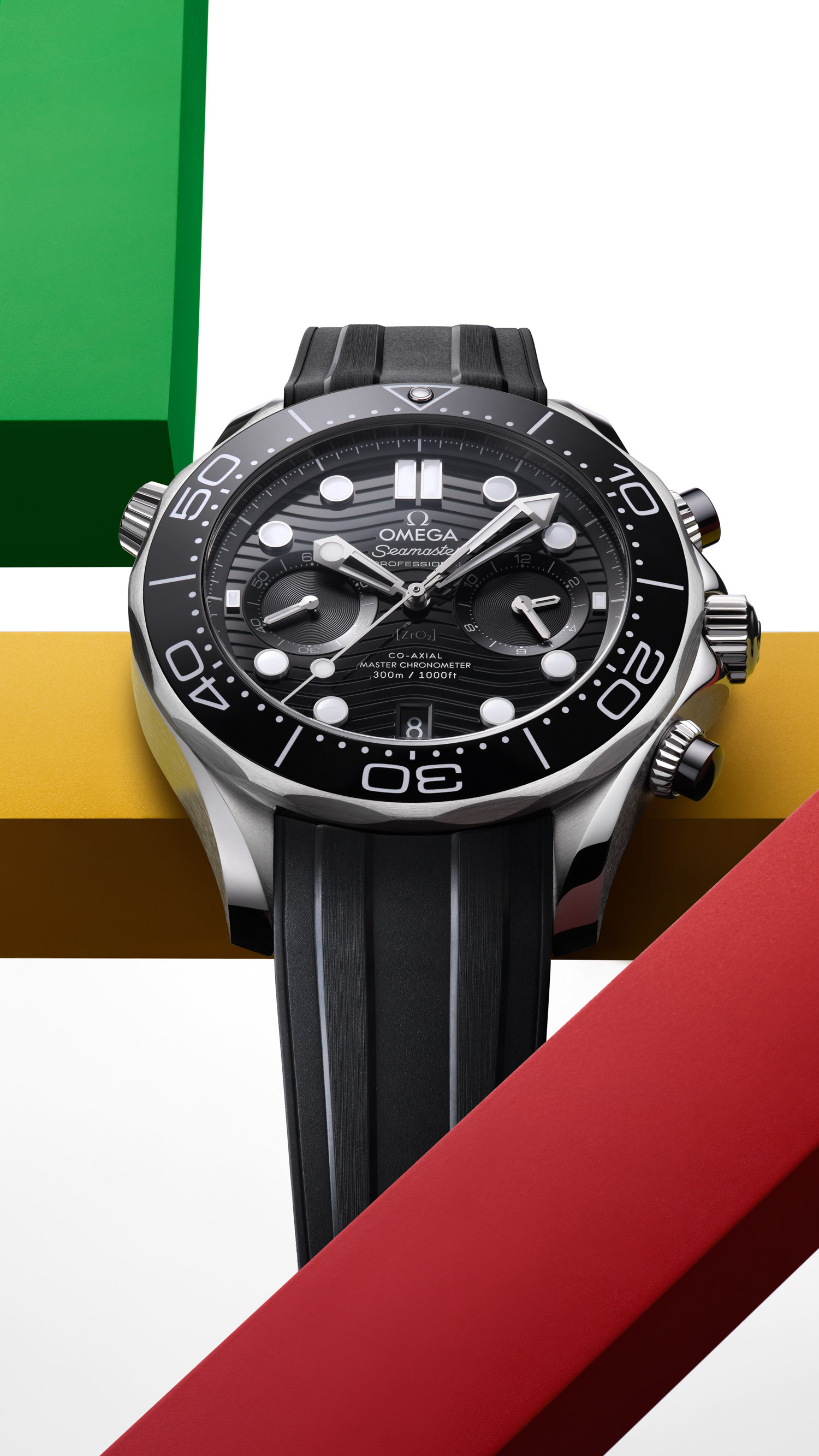 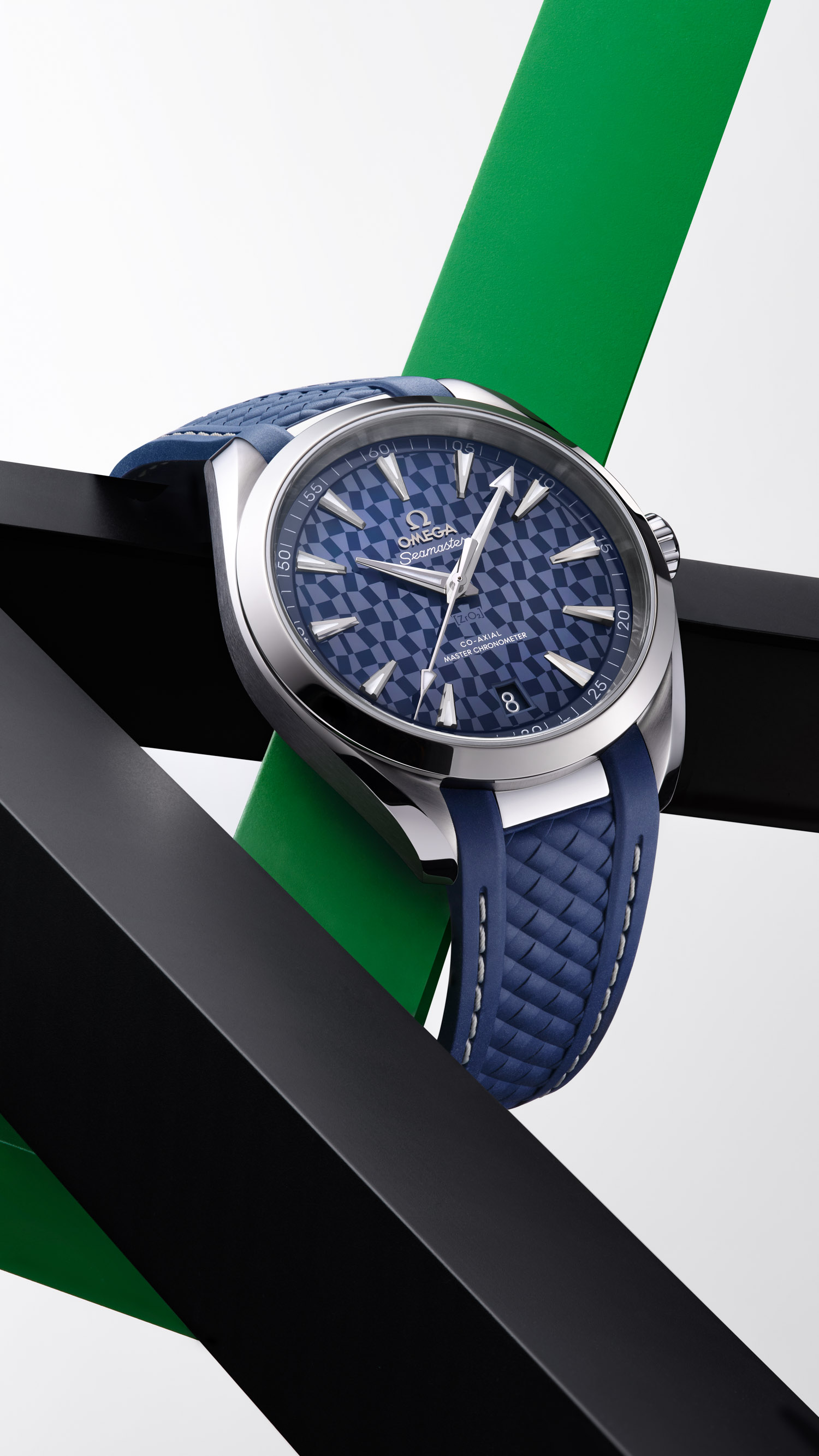 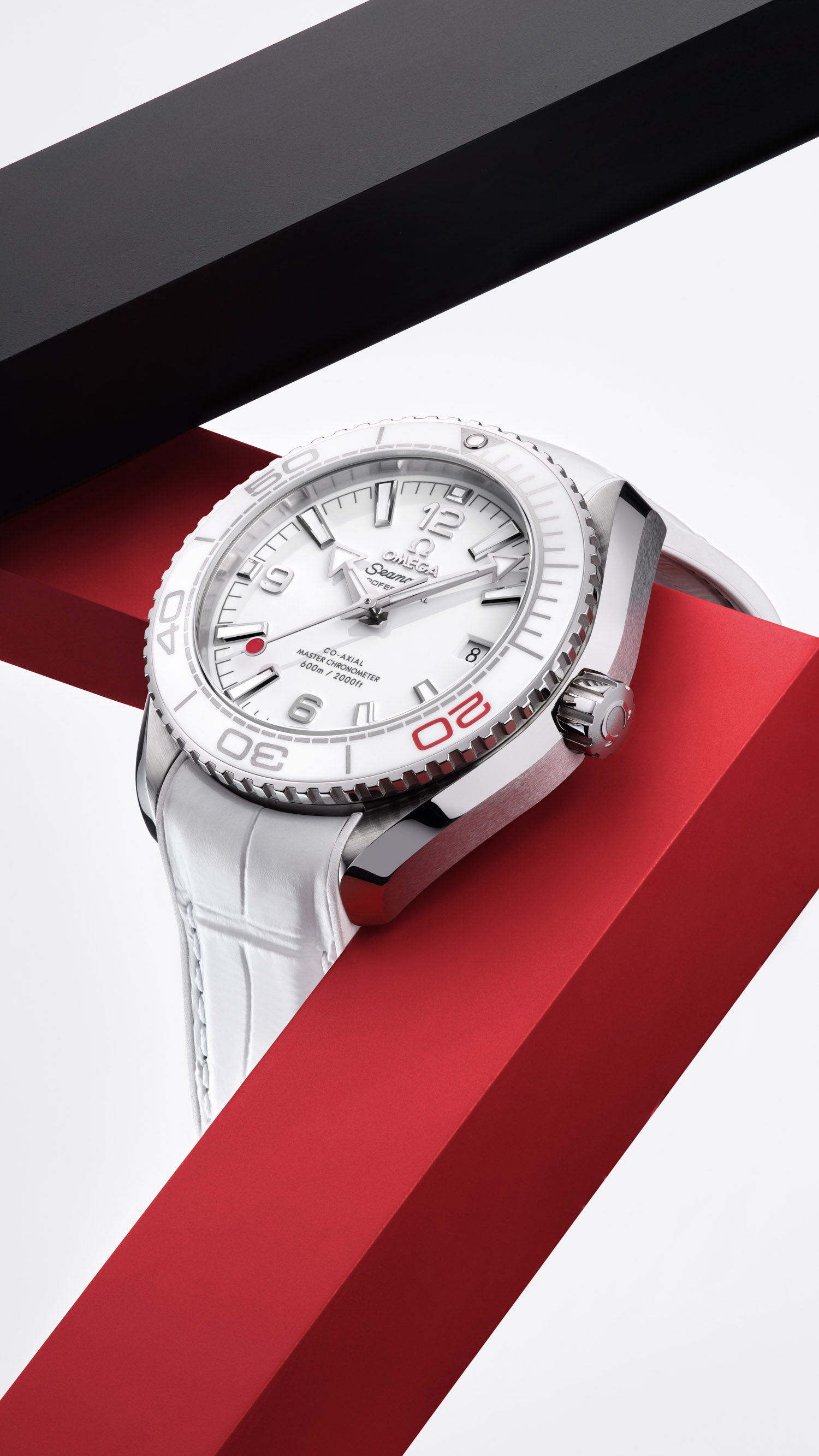 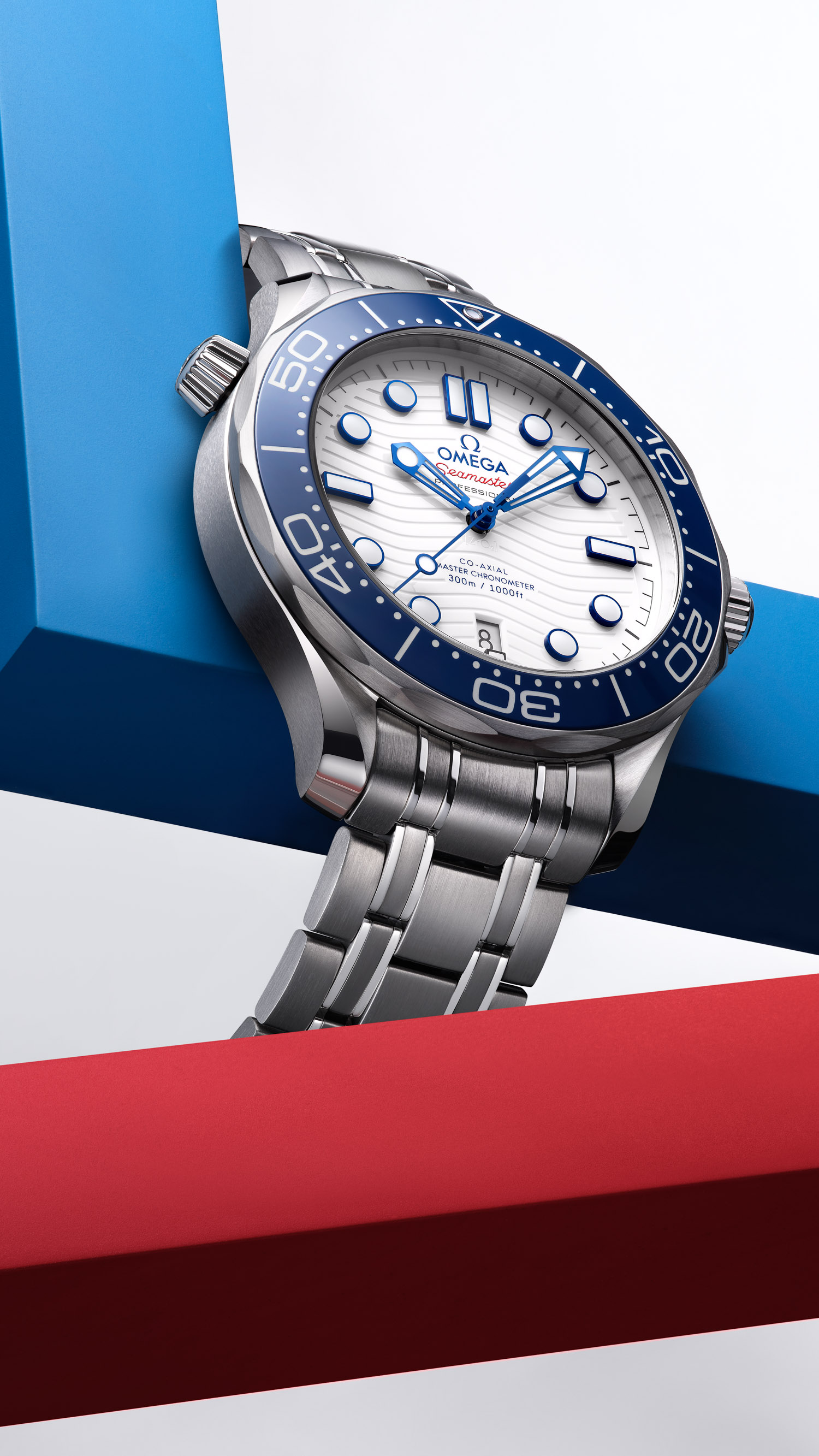 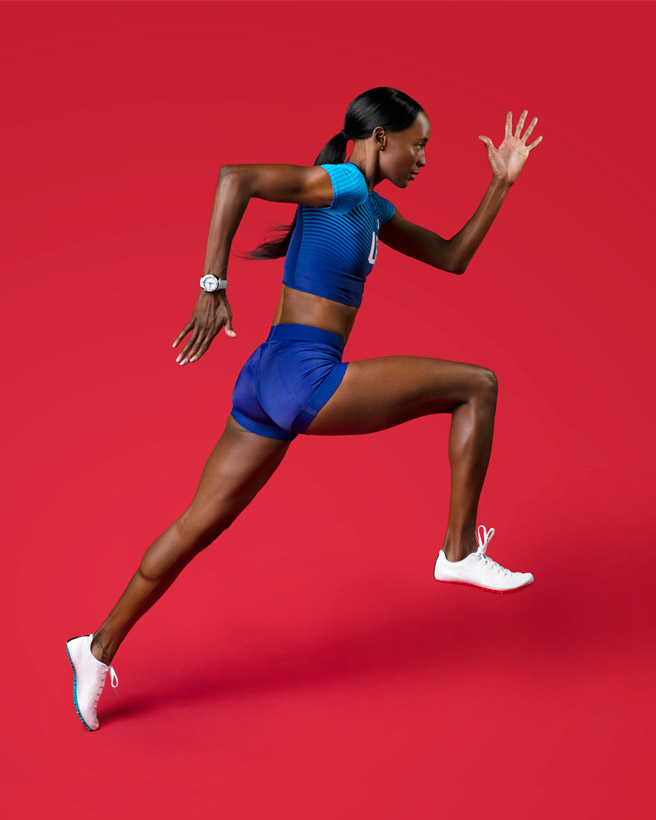 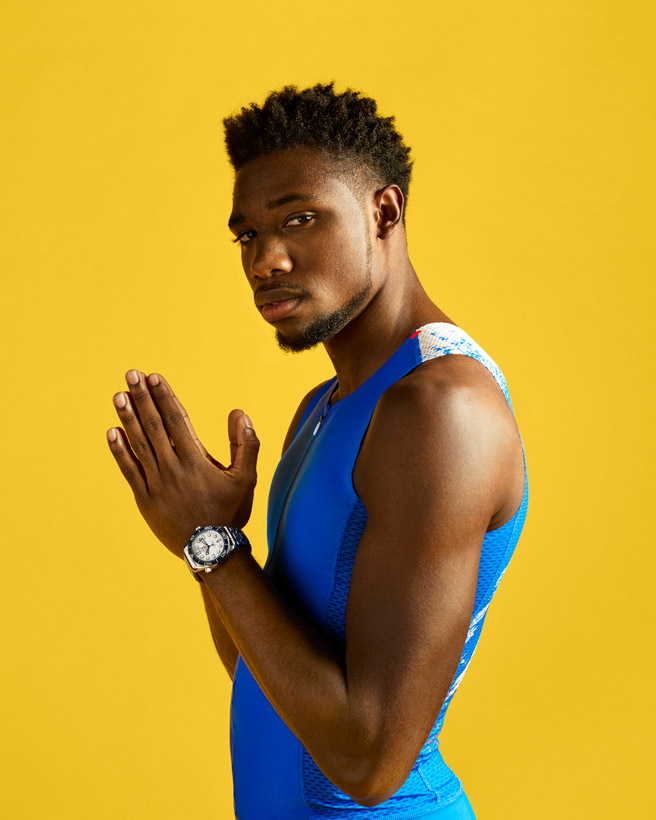 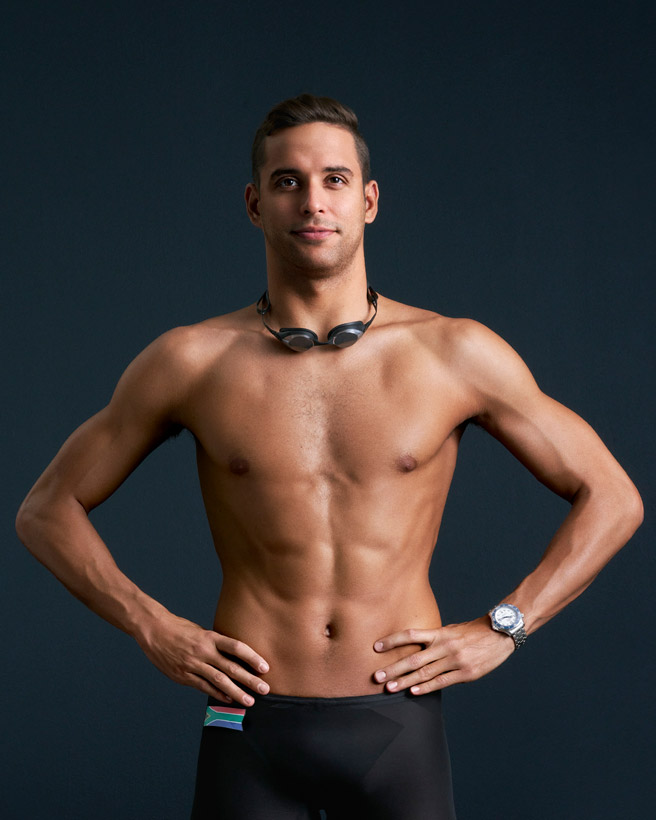 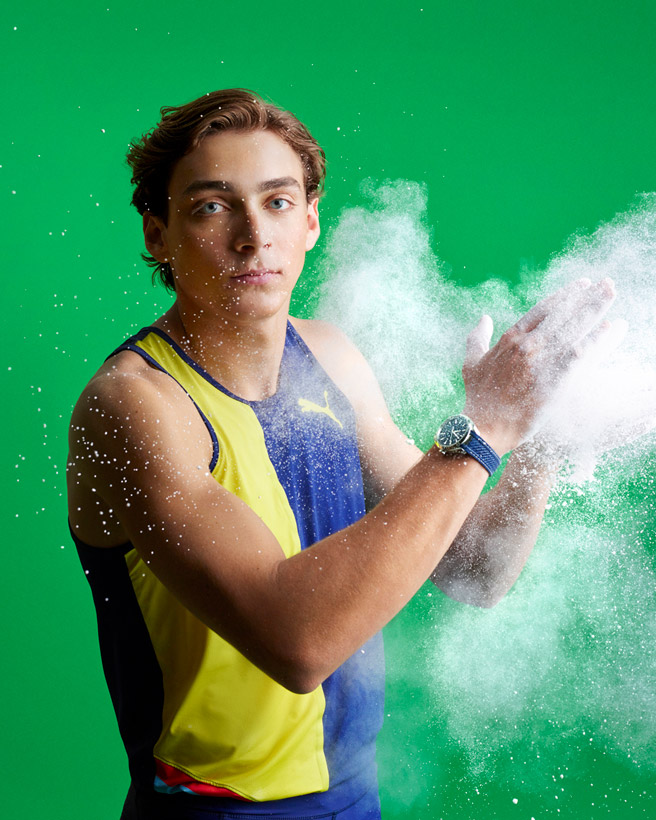 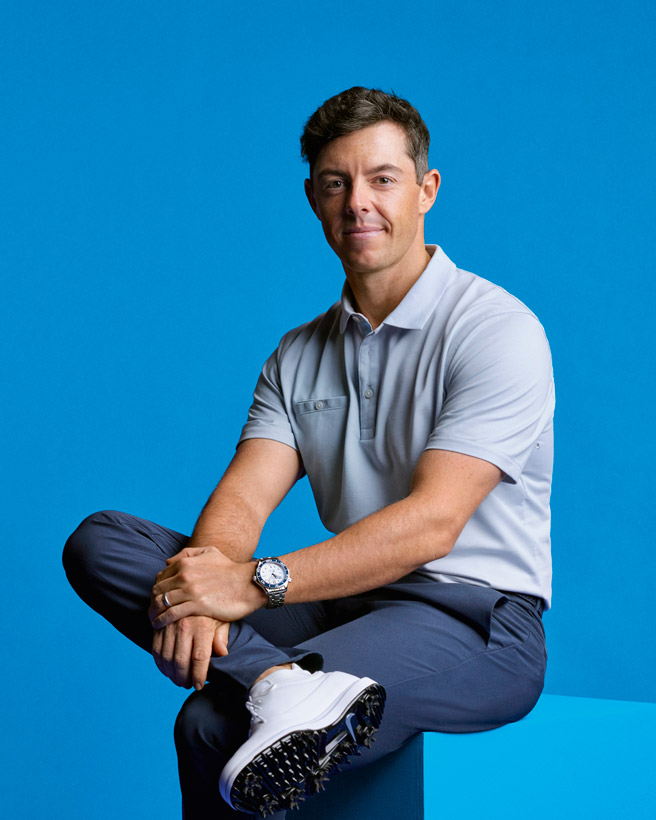 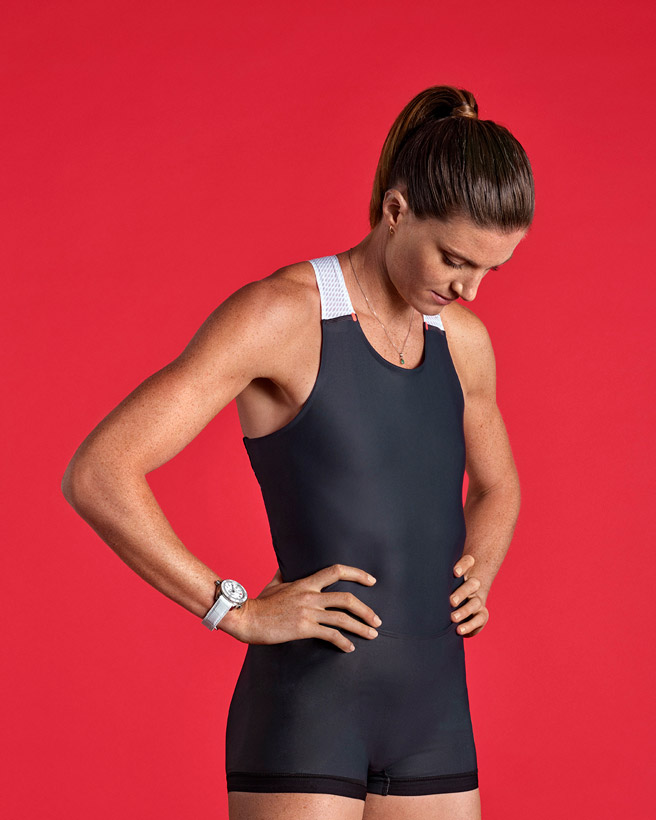 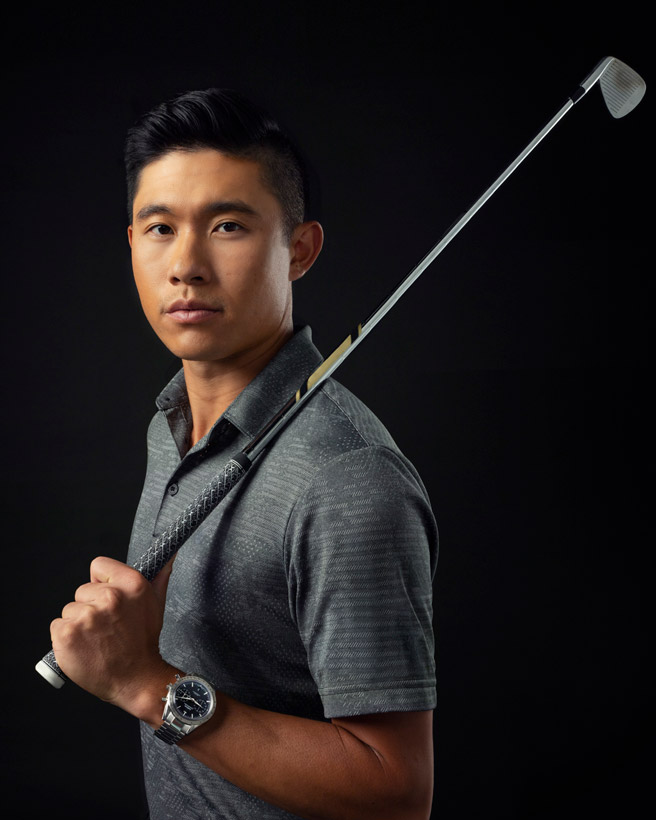 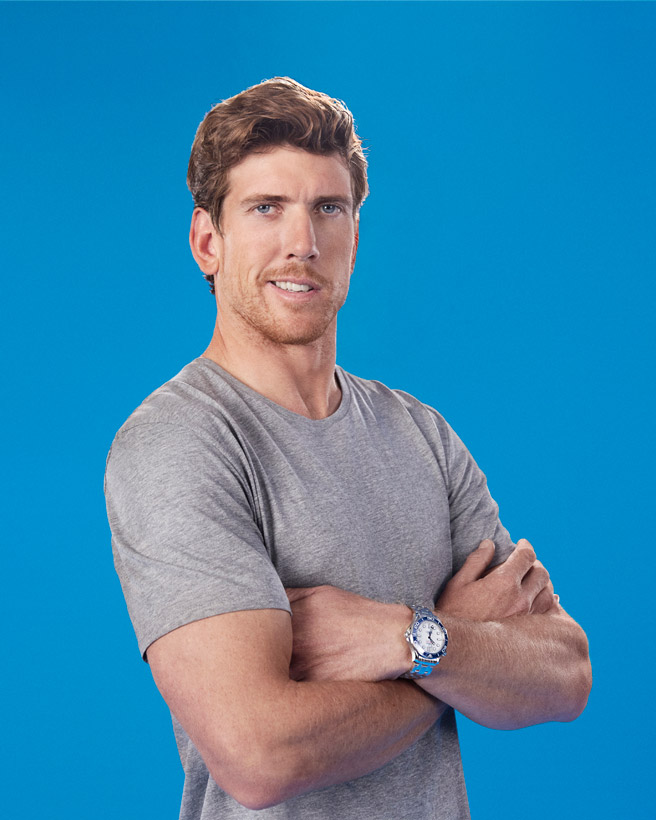 As project CD, I took on the job of shaping the project within the production limits we had. Working remotely, the first step was figuring out what was achievable with 10 athletes in various countries. The second step was tuning the message correctly, making sure it fit the spirit of overcoming challenges rather than just winning gold medals. For this, I used the Olympic creed itself.

To me the most important thing was to get the messaging right. If there was ever any time that social media could be inspirational and uplifting, this was it. Unlike the traditional mediums, it has the ability to get closer to people and in this case had the power to encourage people in an honest and believable way.

On practical basis, it was easiest for me to take on the editing of all material personally. That way I could manage the story across athletes and make sure they all added a unique aspect to the wider message.

The production took just over 3 months to complete and totalled around 45 different story and feed edits, including the Phelps' 12min cut prepared for Instagram, Facebook and Twitter. We also produced over 30 still shots of ambassadors used online and for PR.