the first olympic timekeeper, ever

This 15 min presentation was made in 2021 for release to journalist before the Tokyo Olympic Games. The intension was to create the definitive story of OMEGA's Olympic partnership, first formed in 1932. My job was to communicate the most important moments in this journey.

As a watch nerd and brand enthusiast, I decided to make this corporate film as consumer-facing friendly as possible. The result? Even some of the employees were blown away by the depth of OMEGA's participation in the world's biggest sports moments.
As a way to connect the storyline which starts nearly a hundred years ago to today, I used a real letter written by the Olympic committee of 1932. Normally displayed in the museum, the letter thanked OMEGA for their participation and value in those Games.
To have the most definitive information possible, I asked the top 3 brand speakers to give us the facts. The head of the OMEGA museum who is a well-established authority on watchmaking history. The head of the Olympic Timing division who spoke about recent advances, and of course the president of OMEGA.
The letter spoke of dedication to sports and acknowledged OMEGA's high quality equipment. A great theme which is just as alive and important today as it was back then.

scenes from the film

The film was a made up of a mix of archive footage and fresh material shot on location in Bienne, Switzerland. We filmed at the Omega museum and timekeeping timekeeping factory. 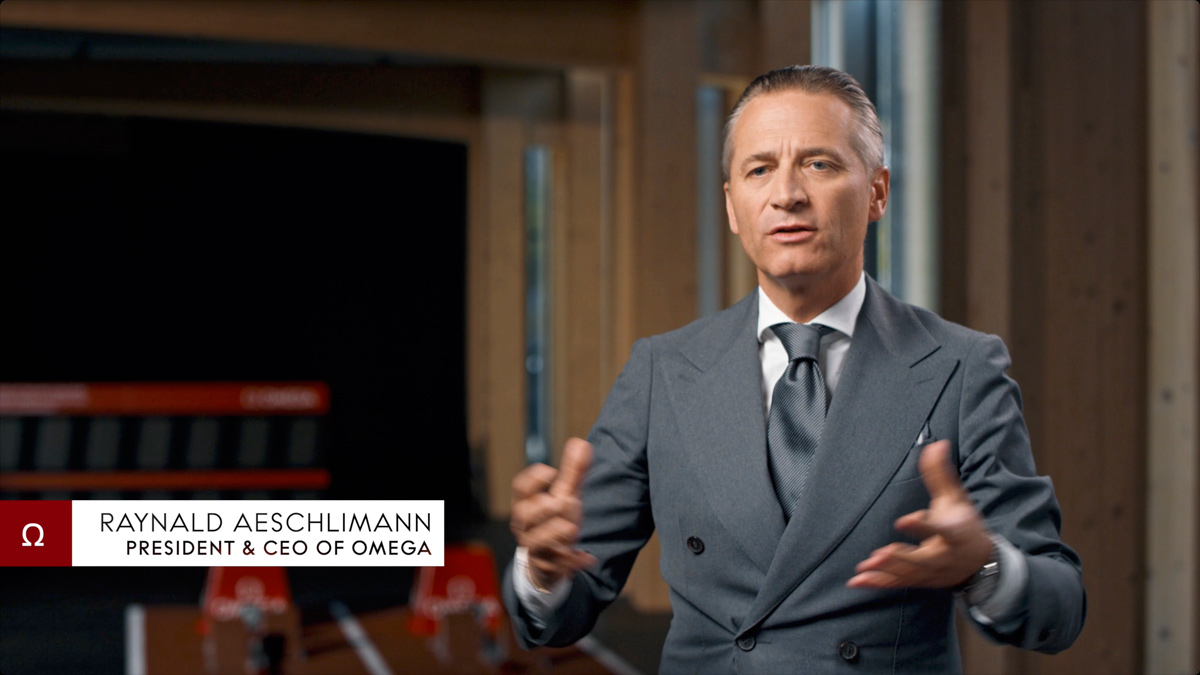 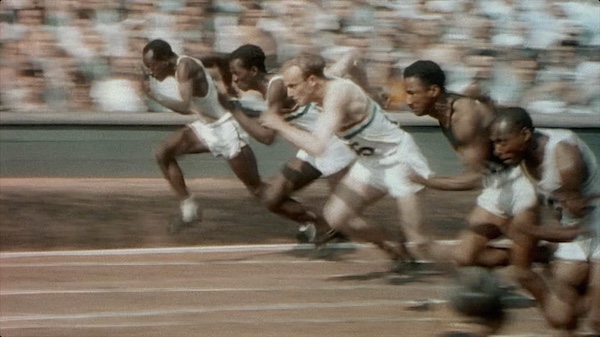 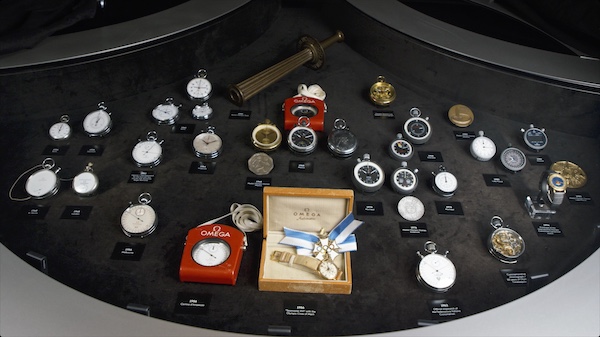 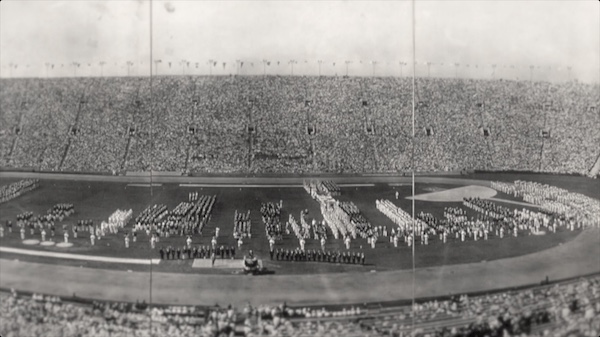 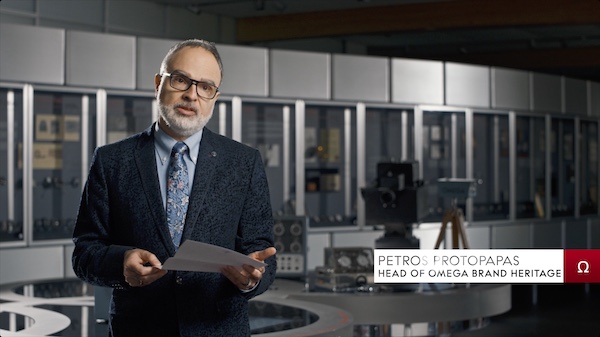 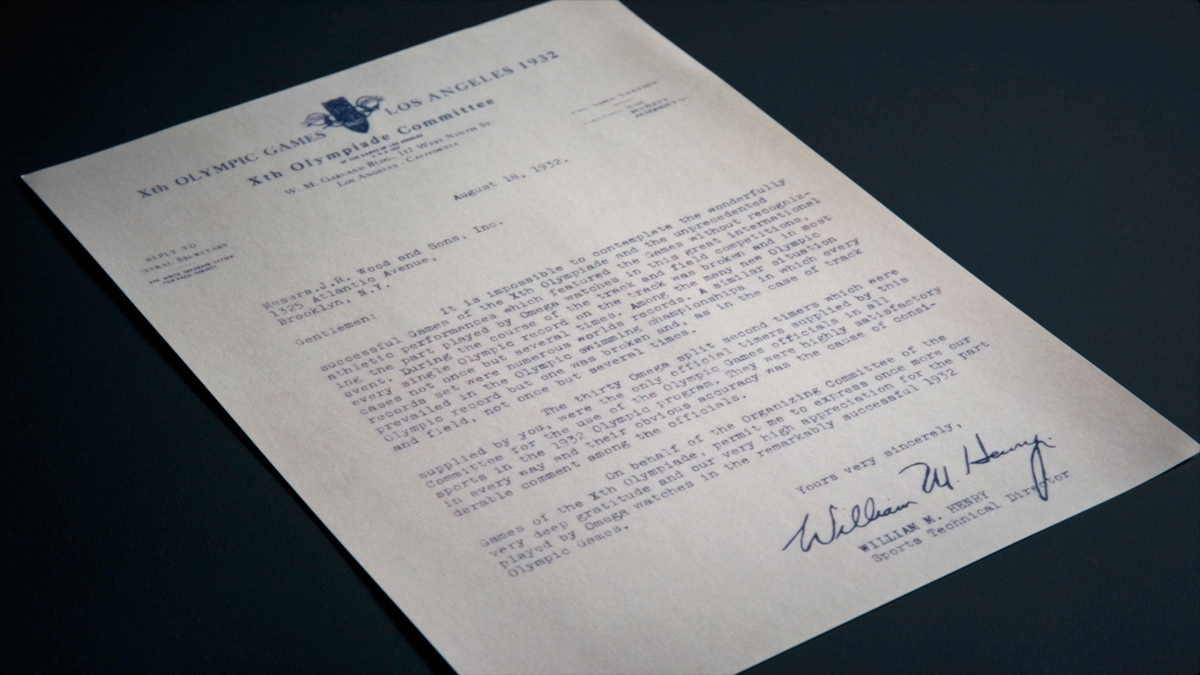 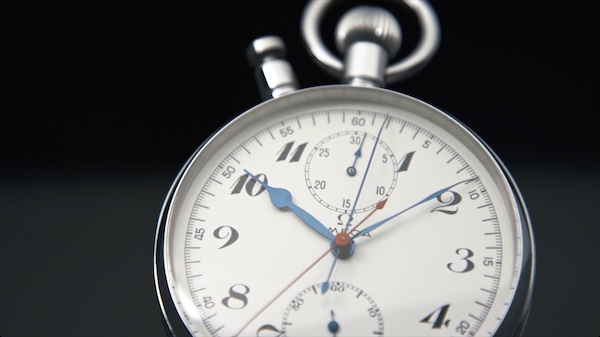 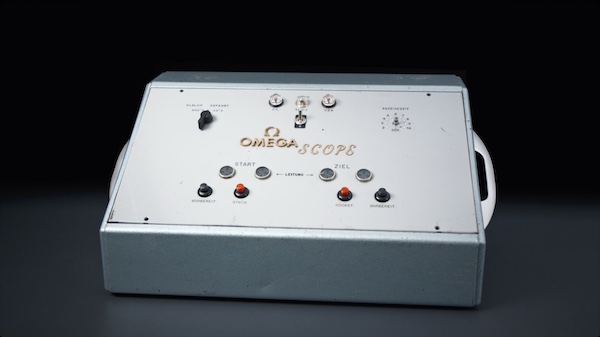 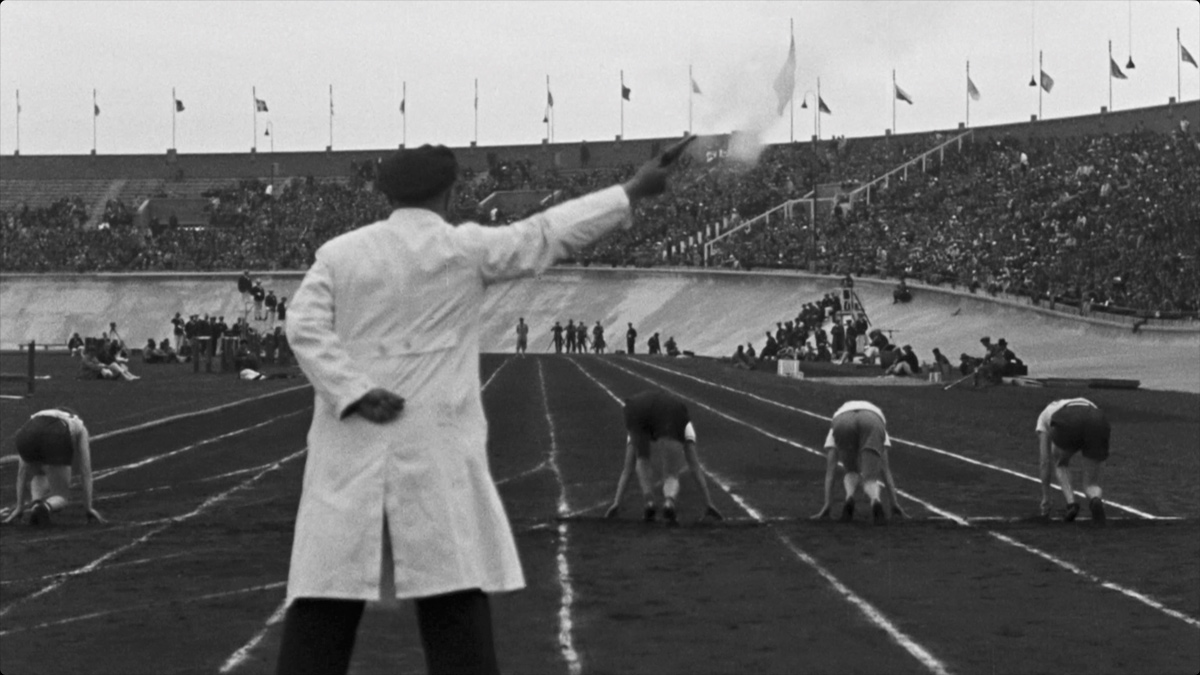 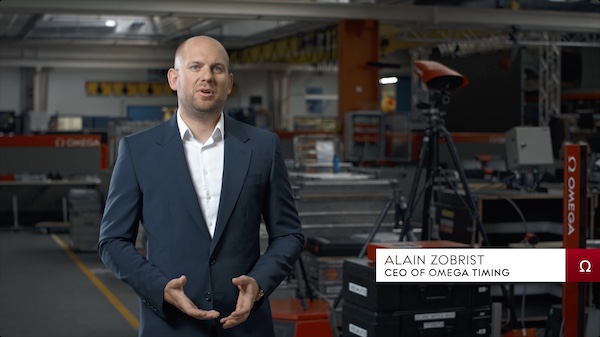 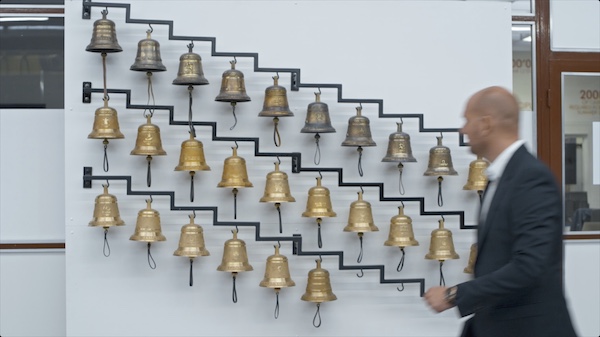 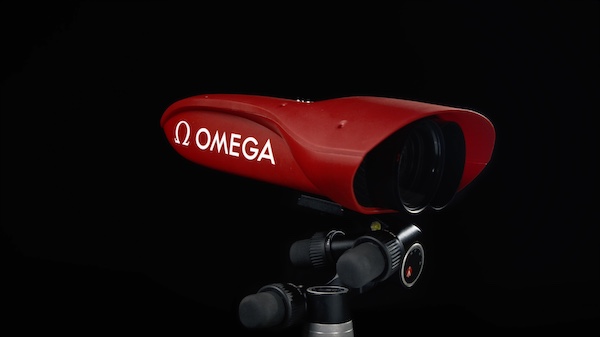 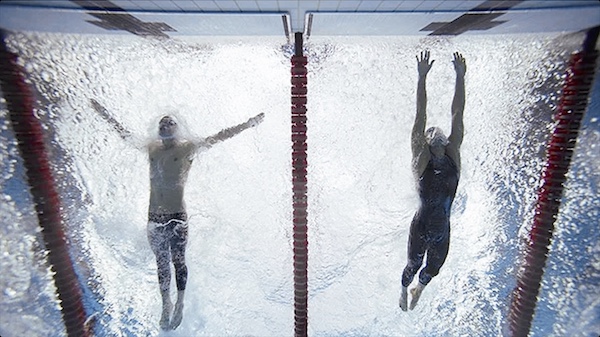 "It's amazing to finally see OMEGA's history put in context. From the very beginning, we can see that dedication and innovative spirit still carried through to today's events".