This is the story of master watchmaker Denis Flageollet and his unique approach to creativity. Denis is known as being one of the world's most influential watchmakers and a true master of his craft. Our challenge was to capture the dedication and deep level of engineering knowledge that goes in every one of his unique timepieces.

the incredible craft of watchmaking

Watchmaking brings together history, engineering and creativity, resulting in a craft that is intensely complex.

As the world of independent watchmaking expands, it's clear that Denis is at the forefront of this industry. In this film, we attempted dive into Denis' mind by showing how he finds inspiration in nature, derives engineering knowledge from the town of Sainte-Croix, and even sources his metals from the area around his workshop to produce his exquisite pieces. In particular, Denis is one of the few watchmakers who forges his own watch cases.
Interestingly, Denis makes most of his own tools which you can see hanging in the opening scene. That includes the forge, the smelting oven and even his leather apron!
Originally from France, Denis is a third-generation watchmaker, learning his profession from the age of 9, beside his father. Today Denis is regarded as one of the world's most influential and visionary horologists, having made countless technological improvements through his research. In fact, he's registered around 20+ patents and by now, has undoubtedly written himself into the history books.

The film is presented by watch collector Todd Searle & journalist Wei Koh who are able to give us context about the history of watchmaking in Geneva and how Denis is part of it.
Watch the full film on Vimeo. 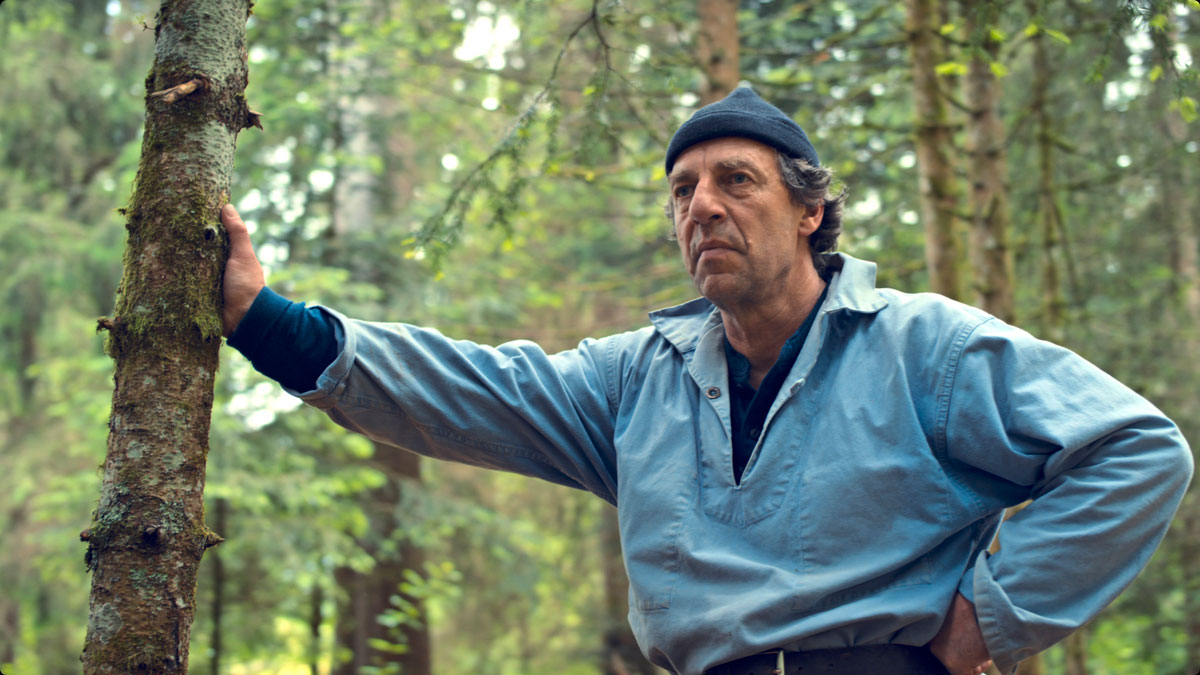 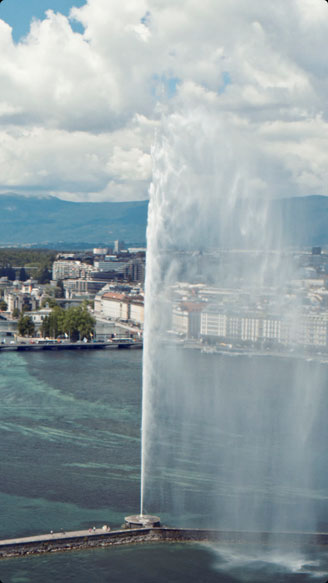 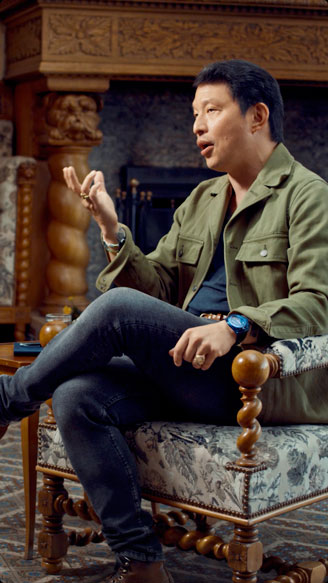 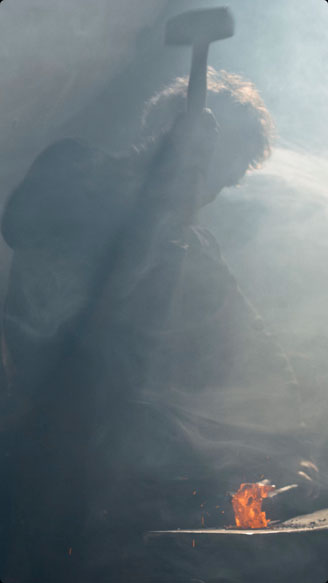 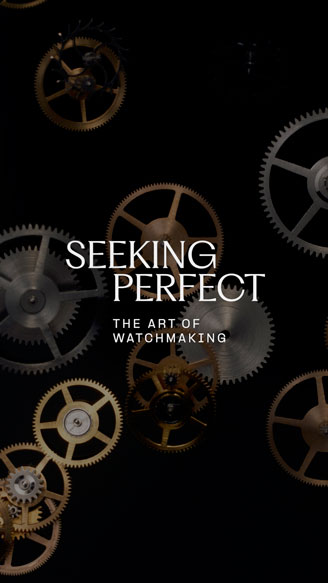 All images by Kyle Ferino 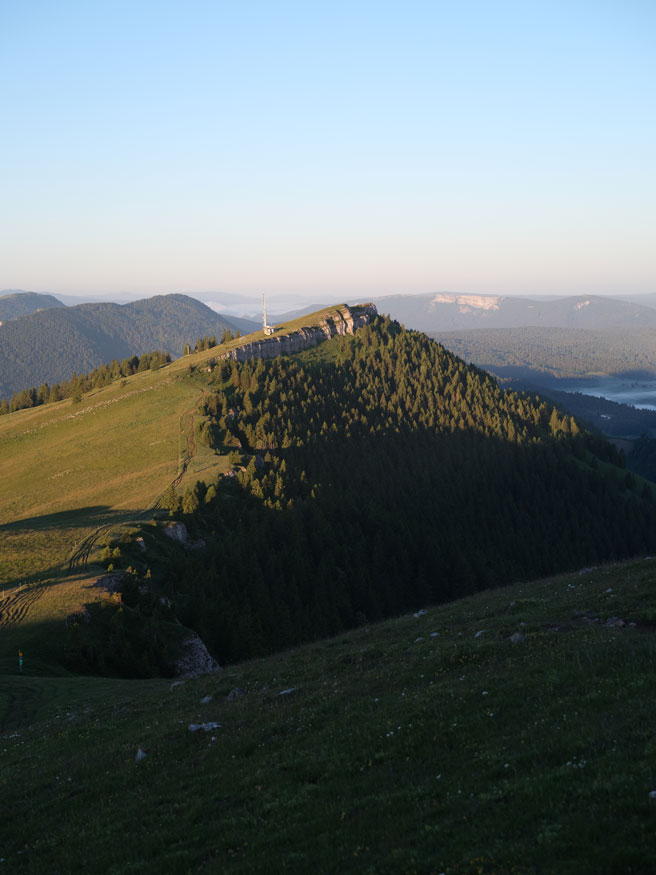 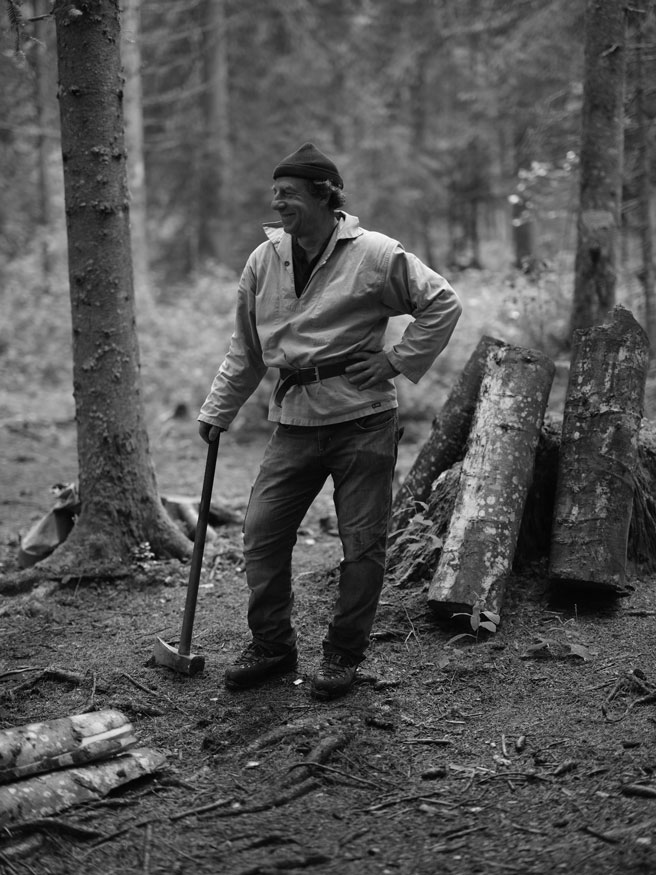 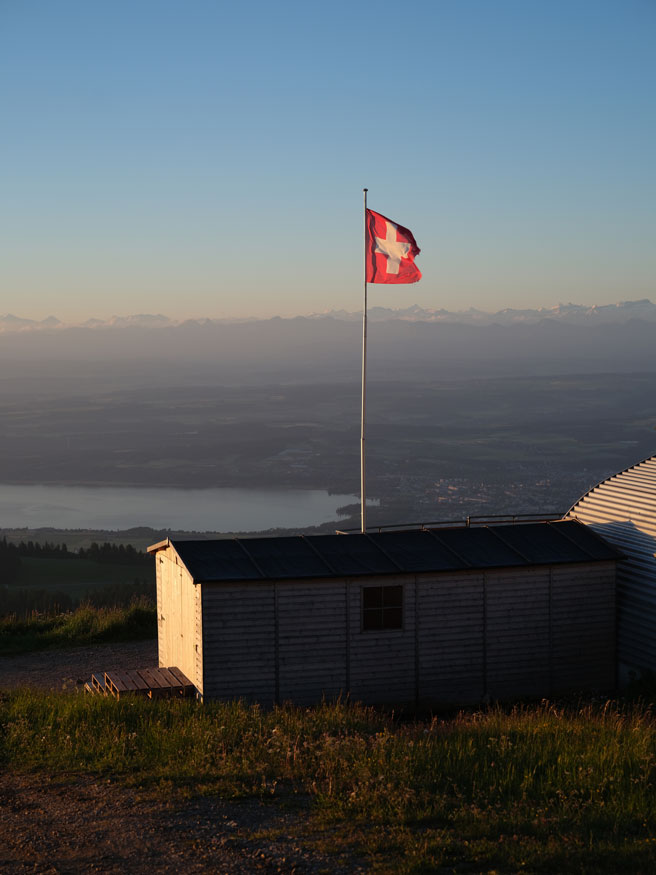 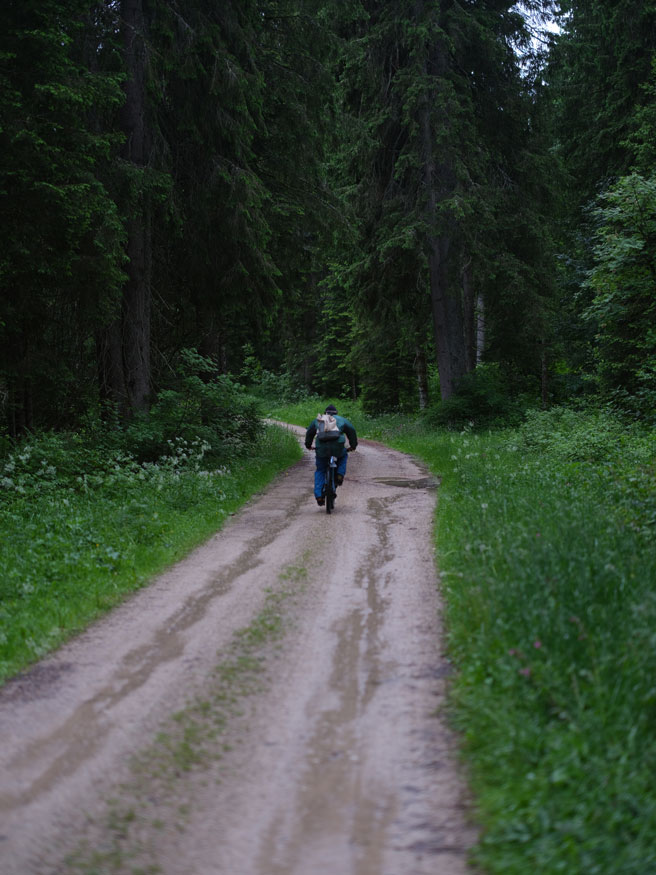 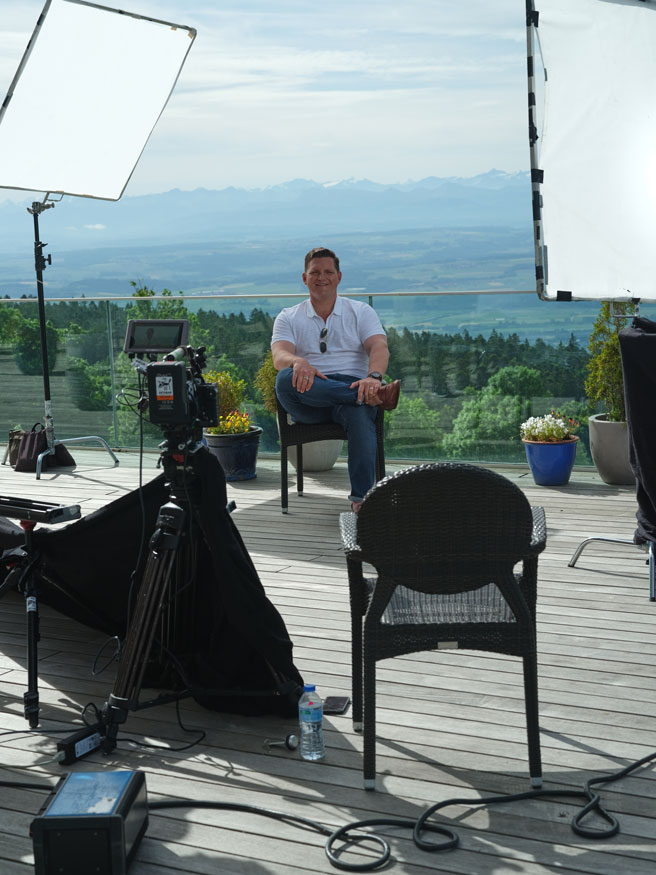 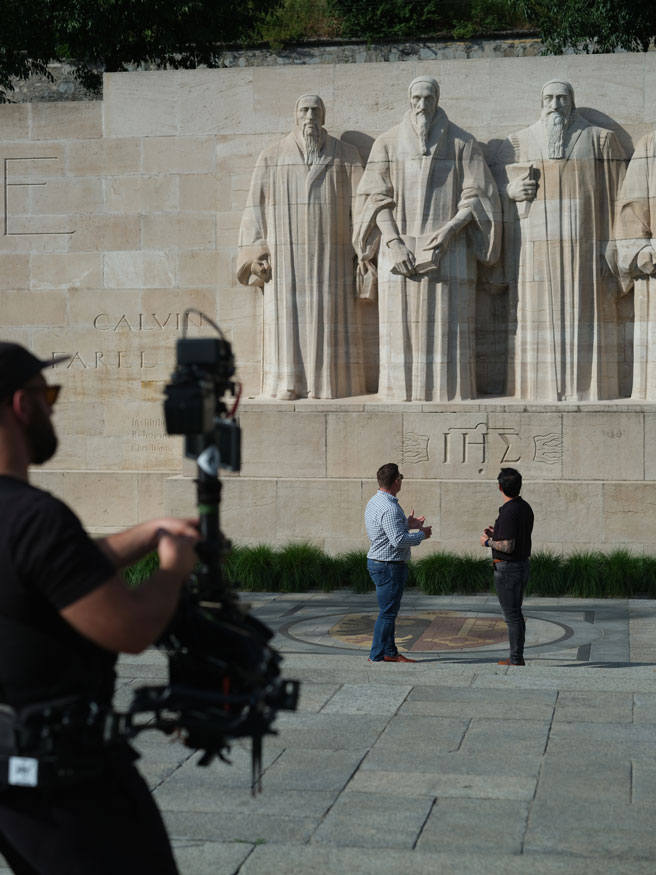 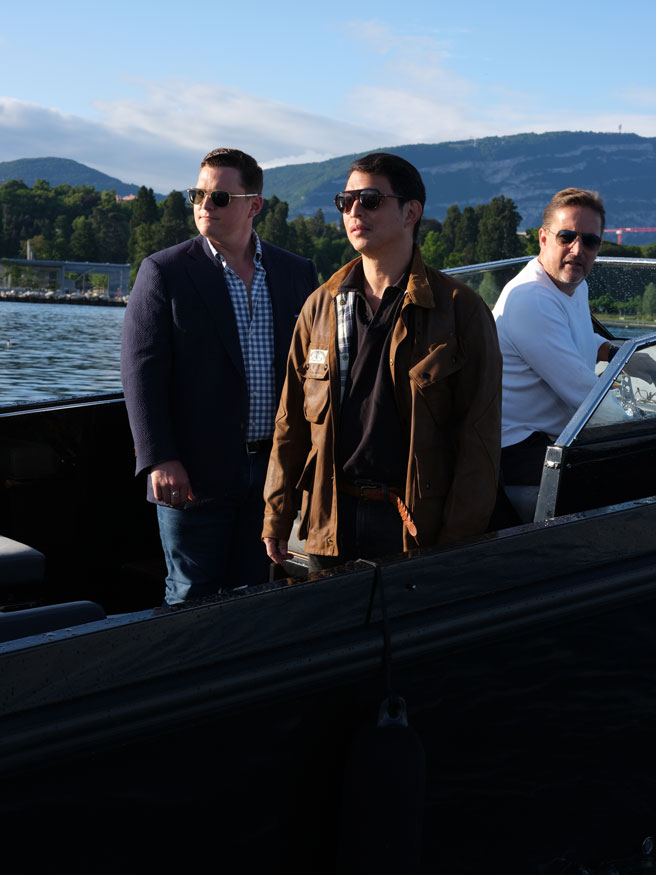 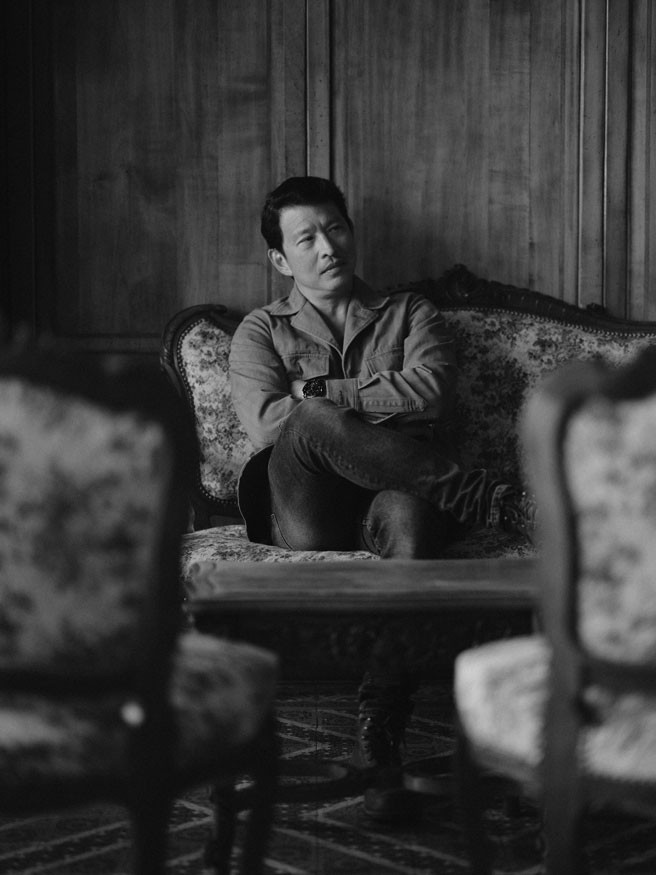 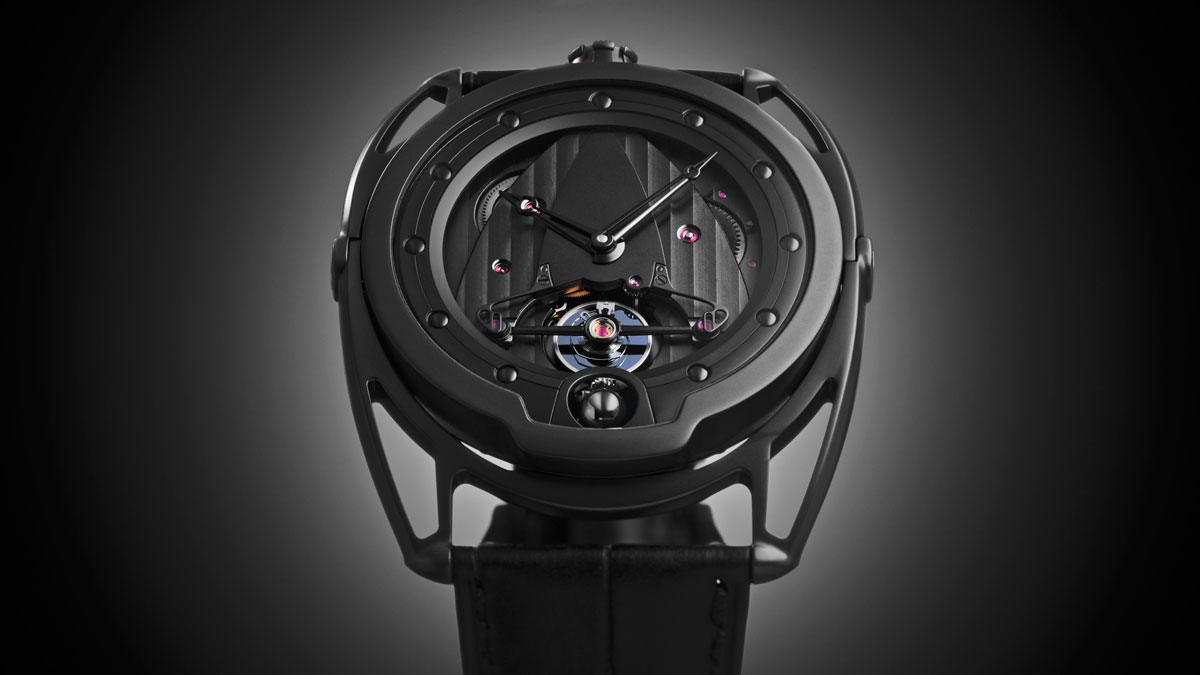 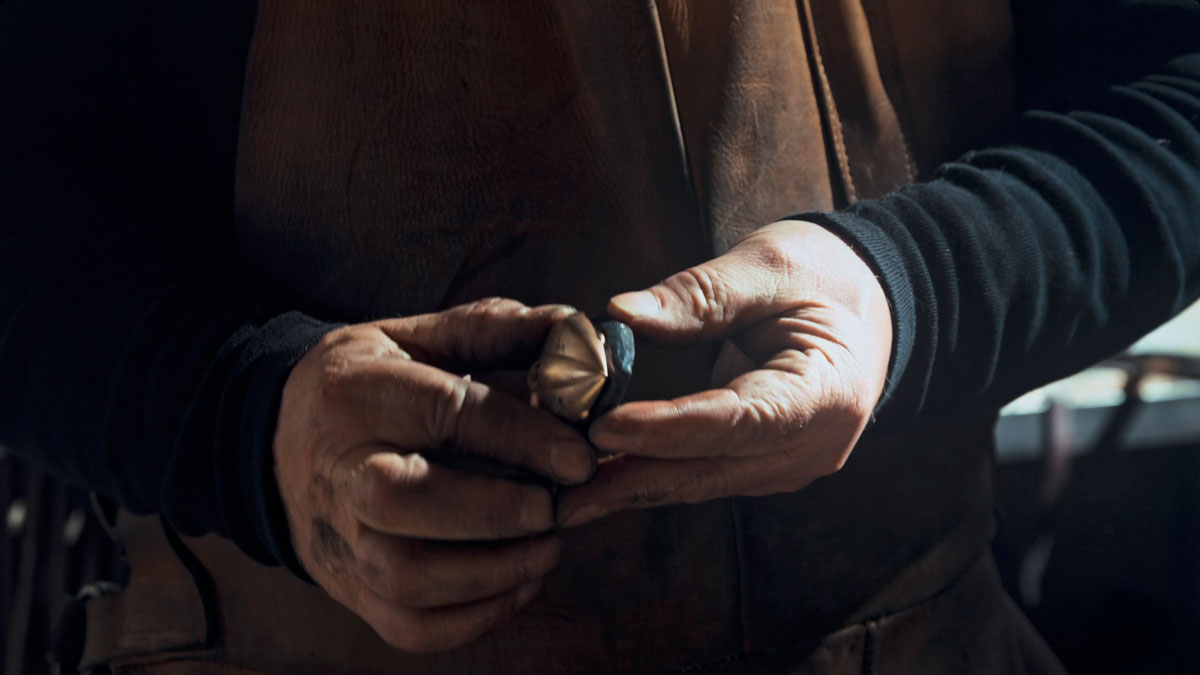 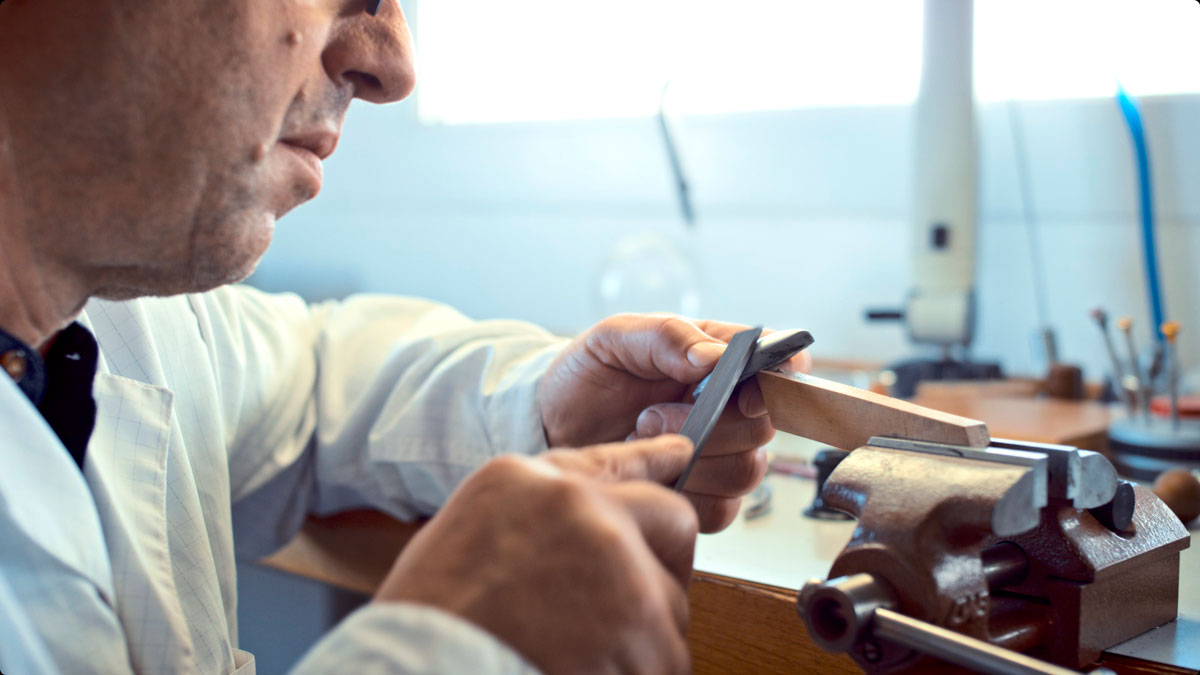 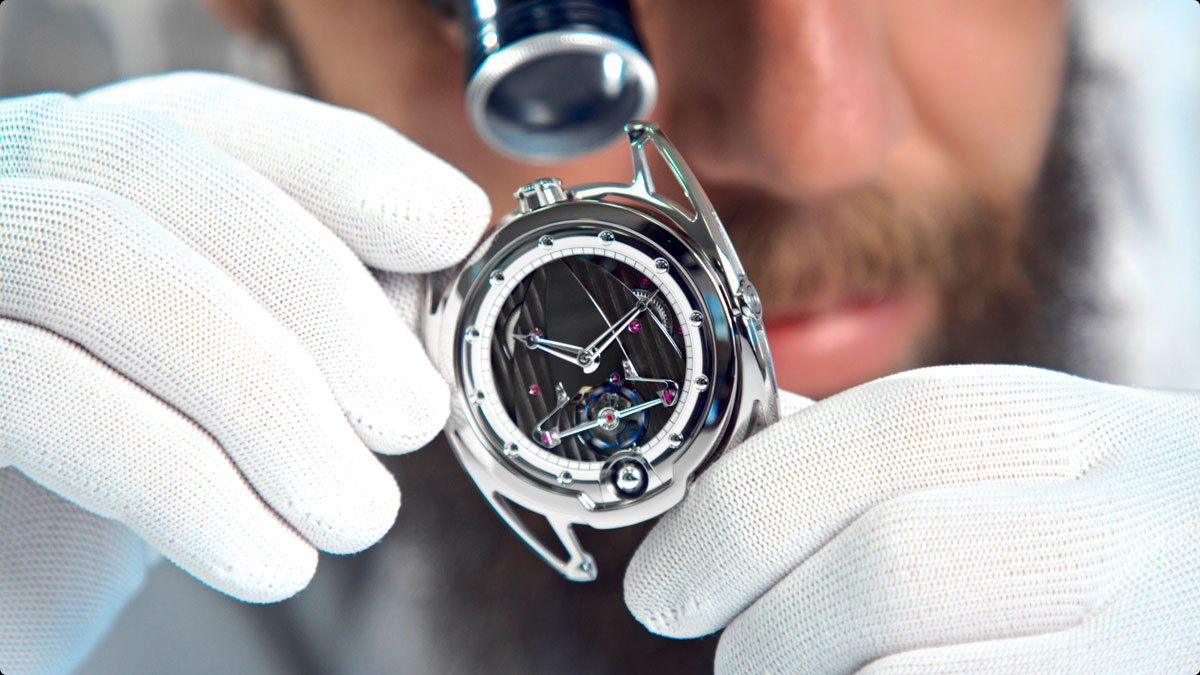 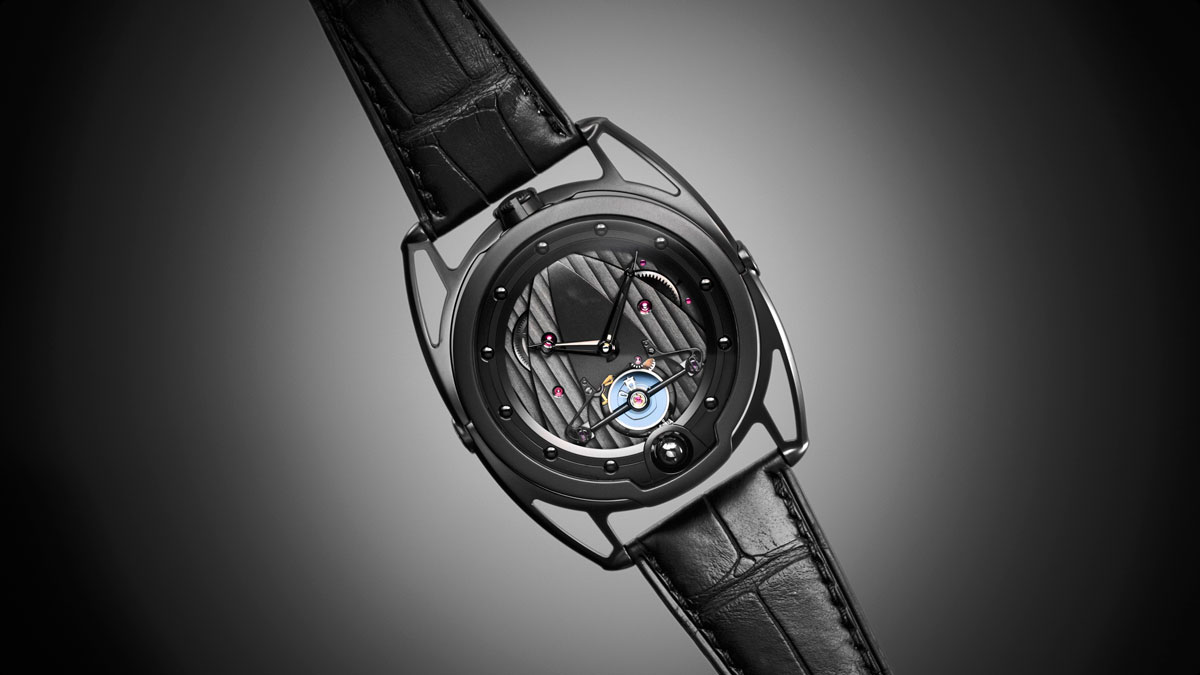 This was a dream job to direct because De Bethune doesn't normally do this kind of promotion. The first step for me was getting to know Denis through a pre-interview process to better understand the environment he was most comfortable in, and how he preferred to project himself. This was hugely important for me to capture correctly.

Working with Gilles Sandoz, Around Communication, we formed a small and very focussed crew, able to move quickly between various locations and tight spaces. We shot for 5 days around Switzerland. Gilles started by scouting locations and meeting Denis so that we could get to know him better before forming any shoot schedule.

Although it's only 36mins, we aimed to cover a wide range of locations which we felt would elevate the overall 'grandness' of a short piece like this. Starting in Geneva, we shot on the lake and city environments. We then moved the team to Sainte-Croix where we found the surrounding forests, Denis' workshop, De Bethune's factory and of course the classic Grand Hotel De Rassus where we captured Todd & Wei's main interviews with a suitably Swiss heritage feel.

For the sake of speed, I took on the editing of this project too. Using RoDo Works as our post-production partner meant we could remotely, yet complete the offline edit within 3 weeks of shooting. Next came the post production -including grading, title animations, product retouching, translations (3 languages) - which took a total of a month and a half - delivering the full edit and a series of social media cuts with corresponding HDR and SDR versions.

the crew on a mountain top 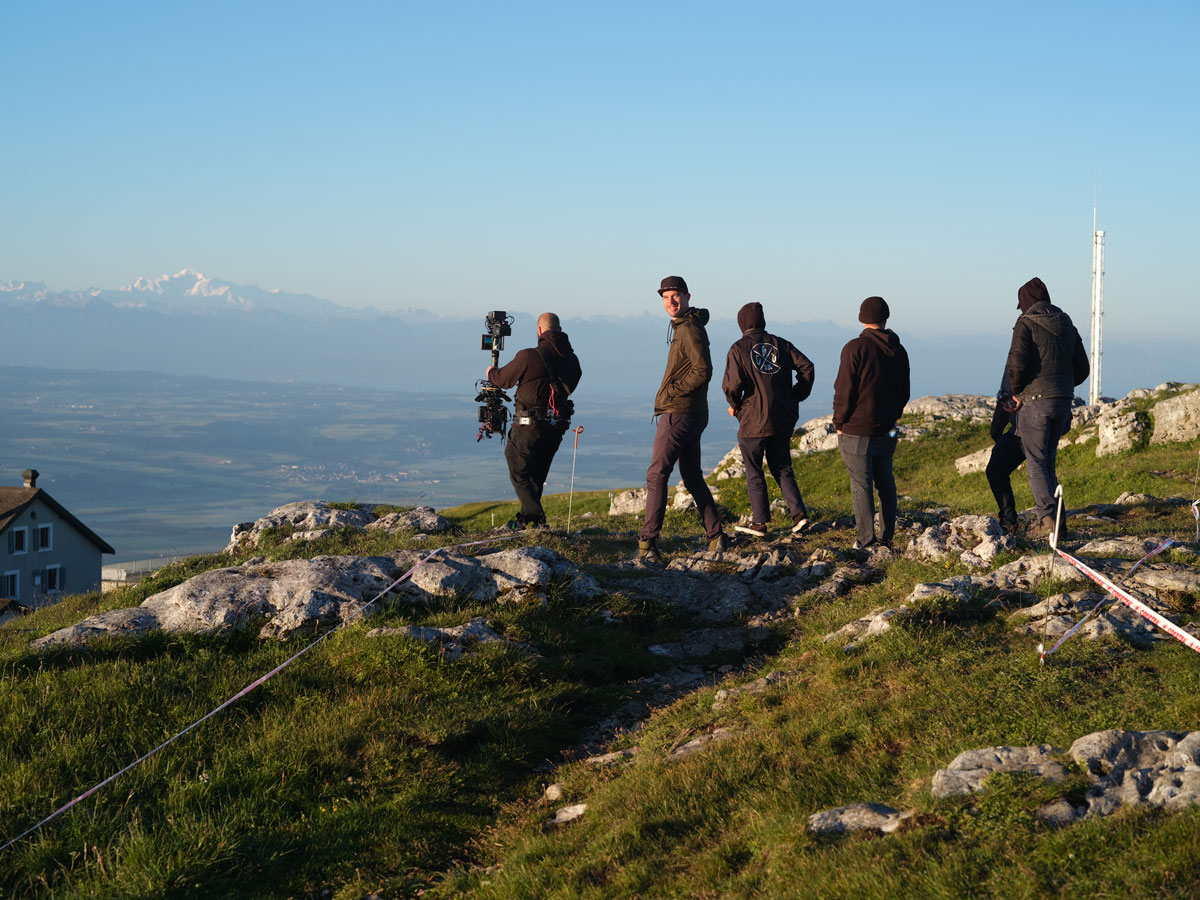