This was a charitable partnership between OMEGA and Daniel Craig in support of Orbis International and their Flying Eye Hospital.

Through their eyes (trailer)

the mission to peru

In the second part of this ongoing project, OMEGA continue their support of ORBIS International - a U.S. based charity dedicated to fighting preventable blindness in the developing world. The project is centred around a 48 minute documentary film title The Hospital in the Sky starring Cindy Crawford. Set against the beauty and harshness of the Peruvian landscape, it traces the emotional journey made by some young patients seeking treatment.
The main documentary film was broadcast on TV networks across the world with an online launch late in 2015. Alongside the film, digital and print media followed at various times during the year making use of all the writing and photo material we gathered while on shoot.
Dario Nucci's role in this project was as creative director and project manager - handling the process from its very beginning concept phase right through to the final files delivered to the clients. All in all the project consists of a 48min film, 90 sec trailer, 30 sec TV spot, a book, posters, print and outdoor, BluRay and DVD with bonus content and a host of image and film elements for spreading the word on social sites.
Aside from helping Orbis get their message out to the wider public, Omega are also donating proceeds from the sale of their Constellation Star and Hour Vision Blue watches directly to the organisation. See more on donating here. 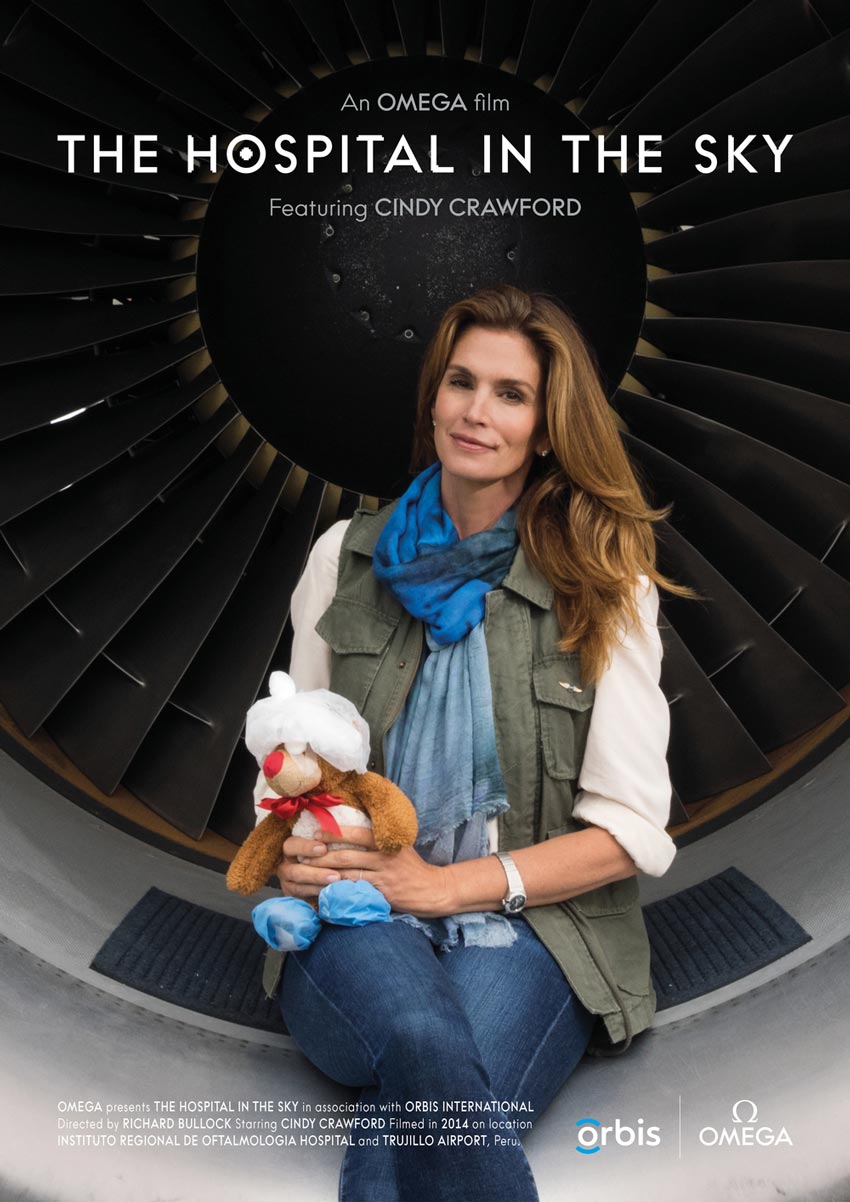 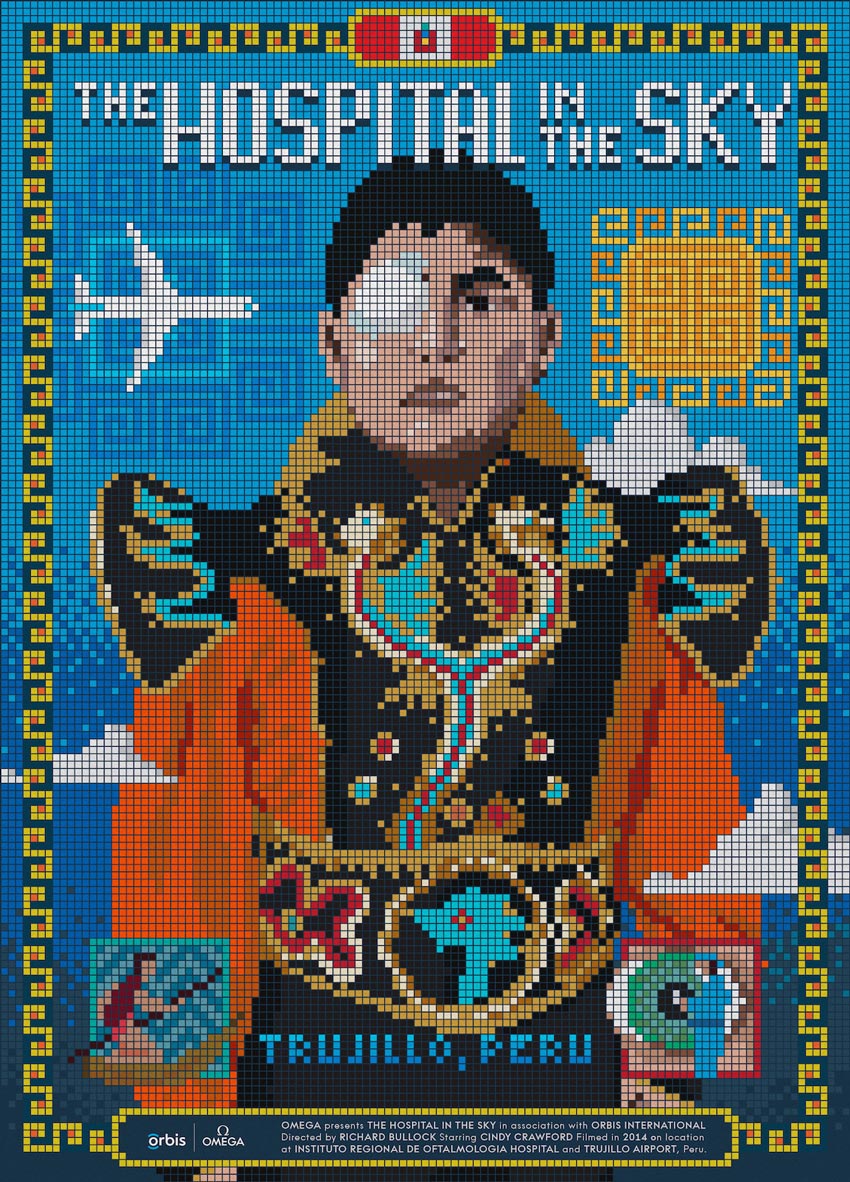 Alex Majoli of Magnum Photos shot a beautiful series of images capturing Orbis' work and some of the culture of Trujillo. These images were used in various media across the project. 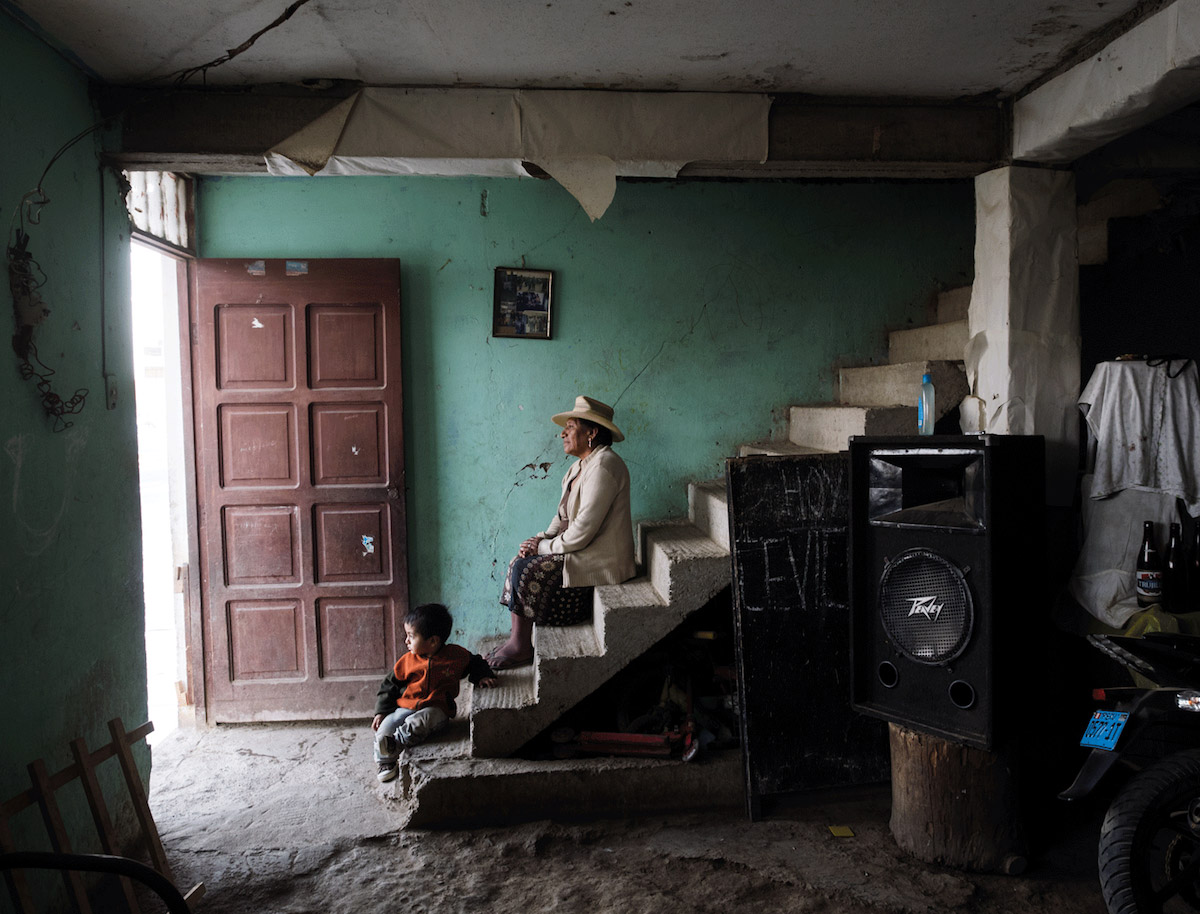 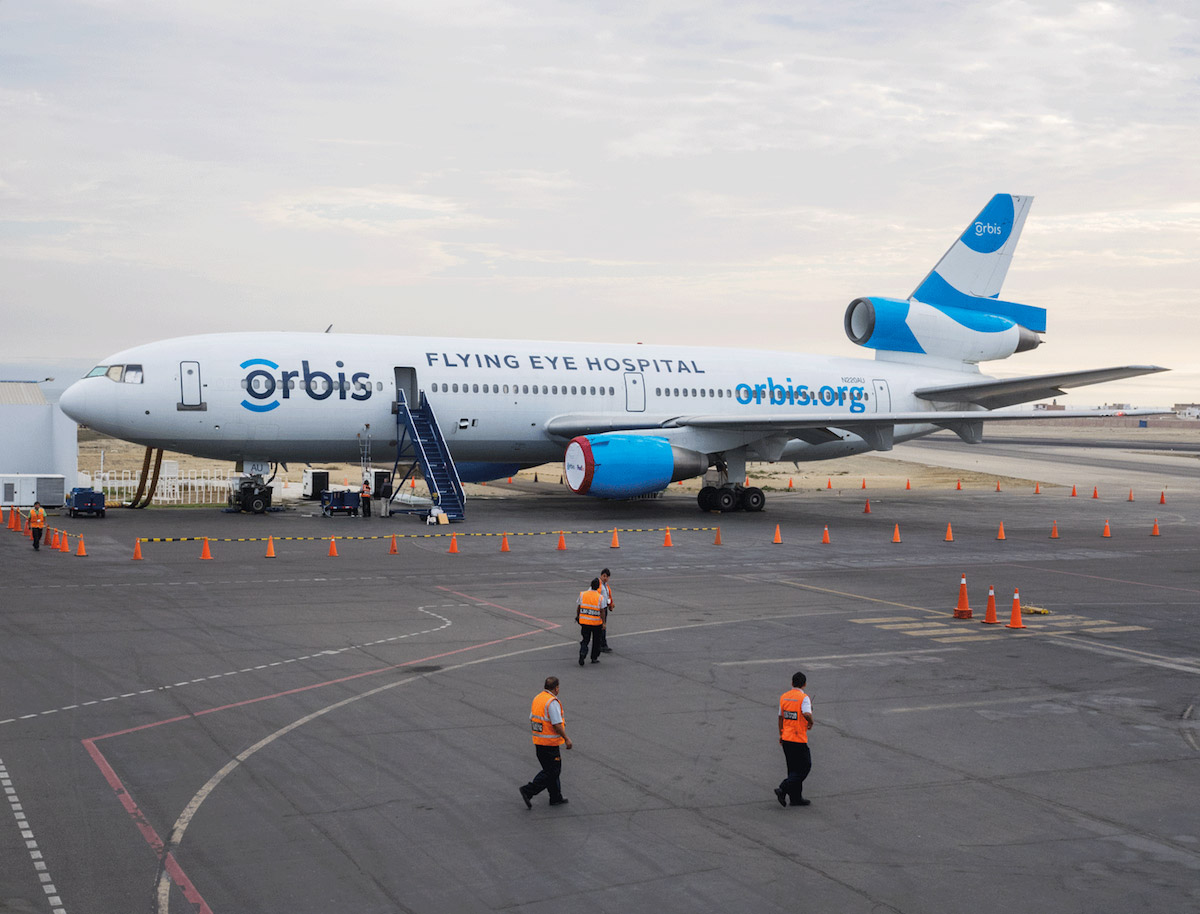 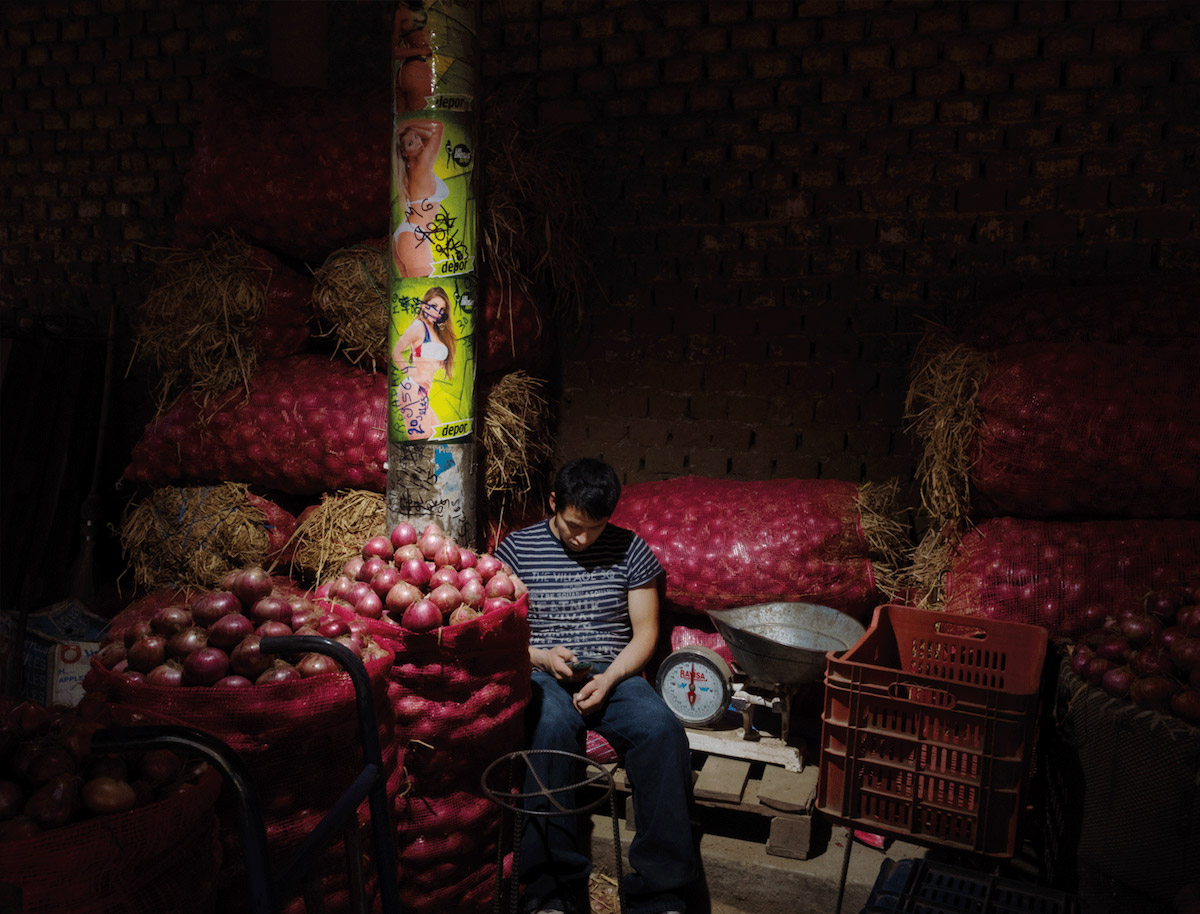 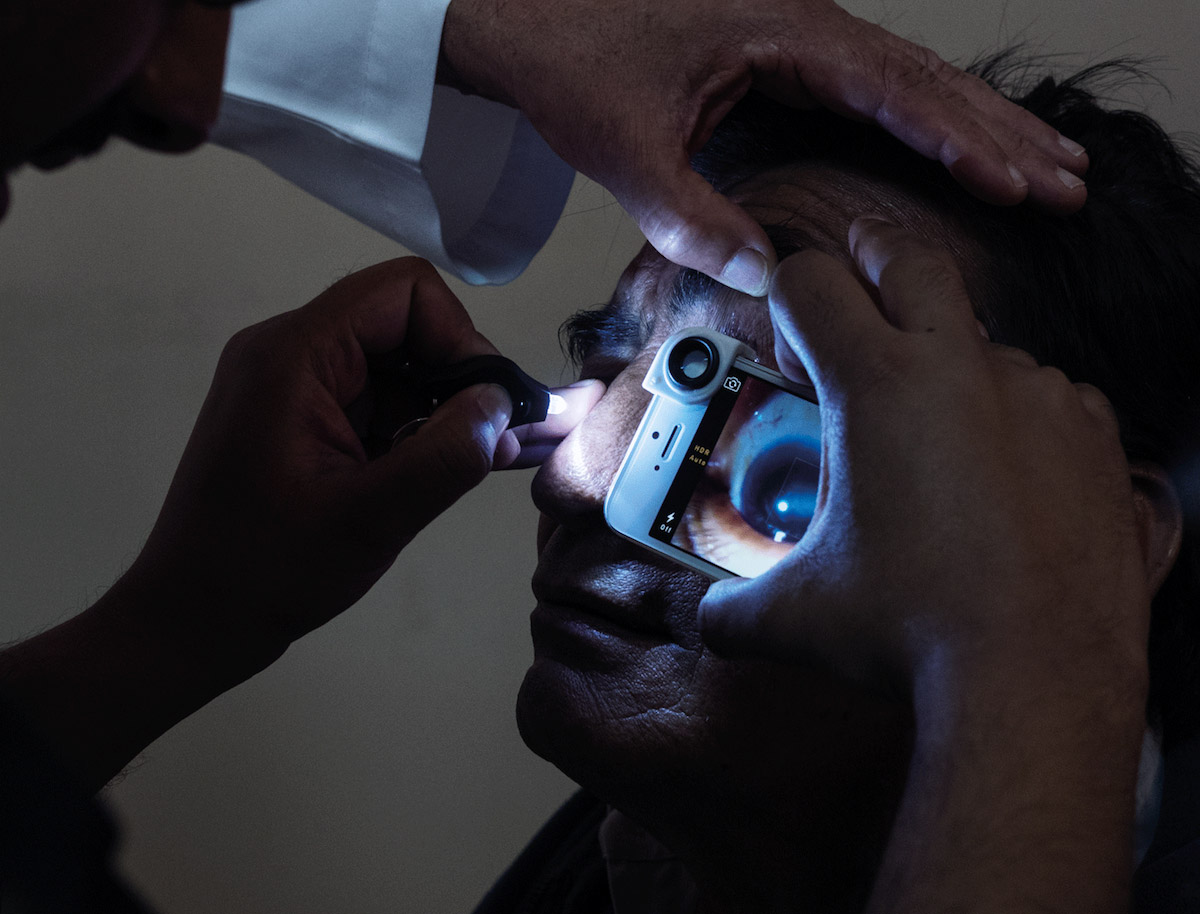 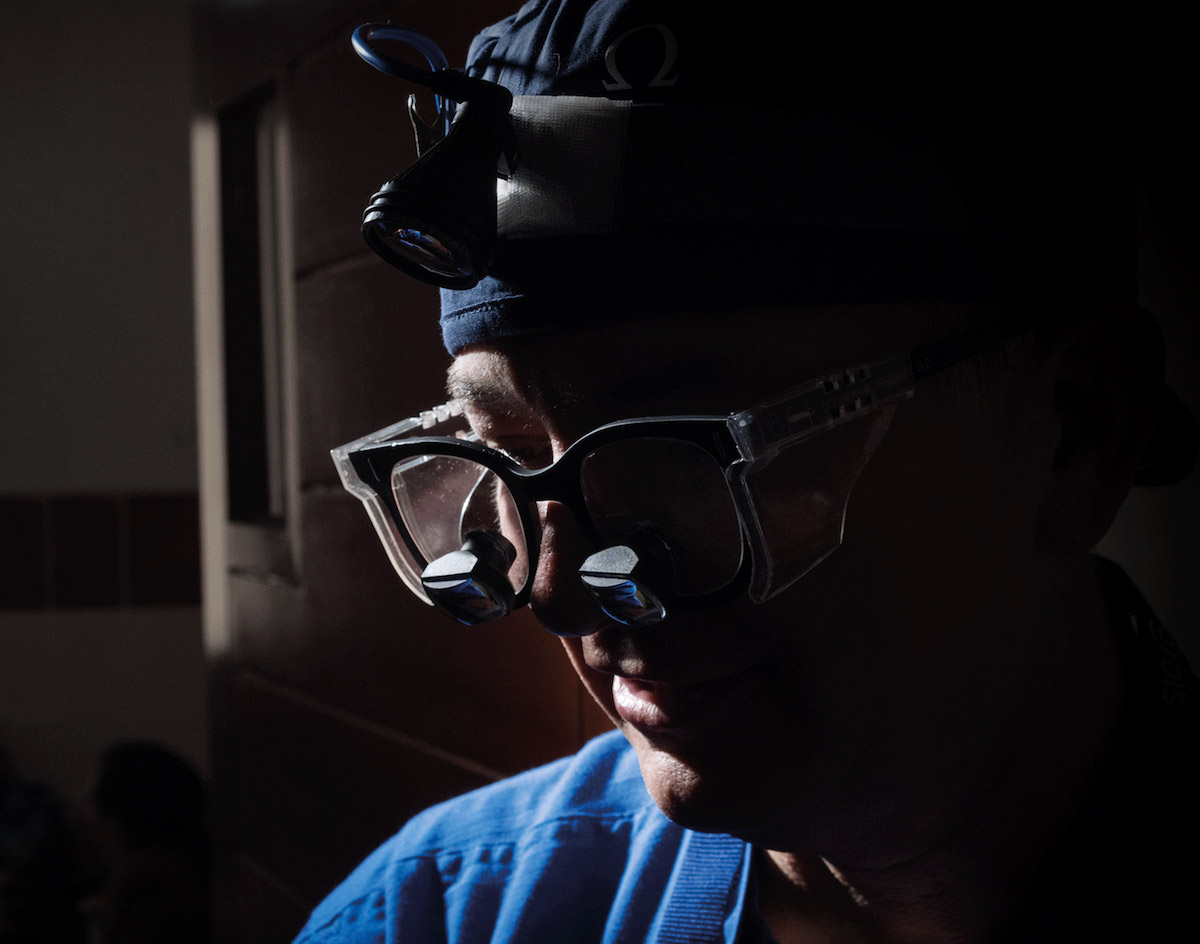 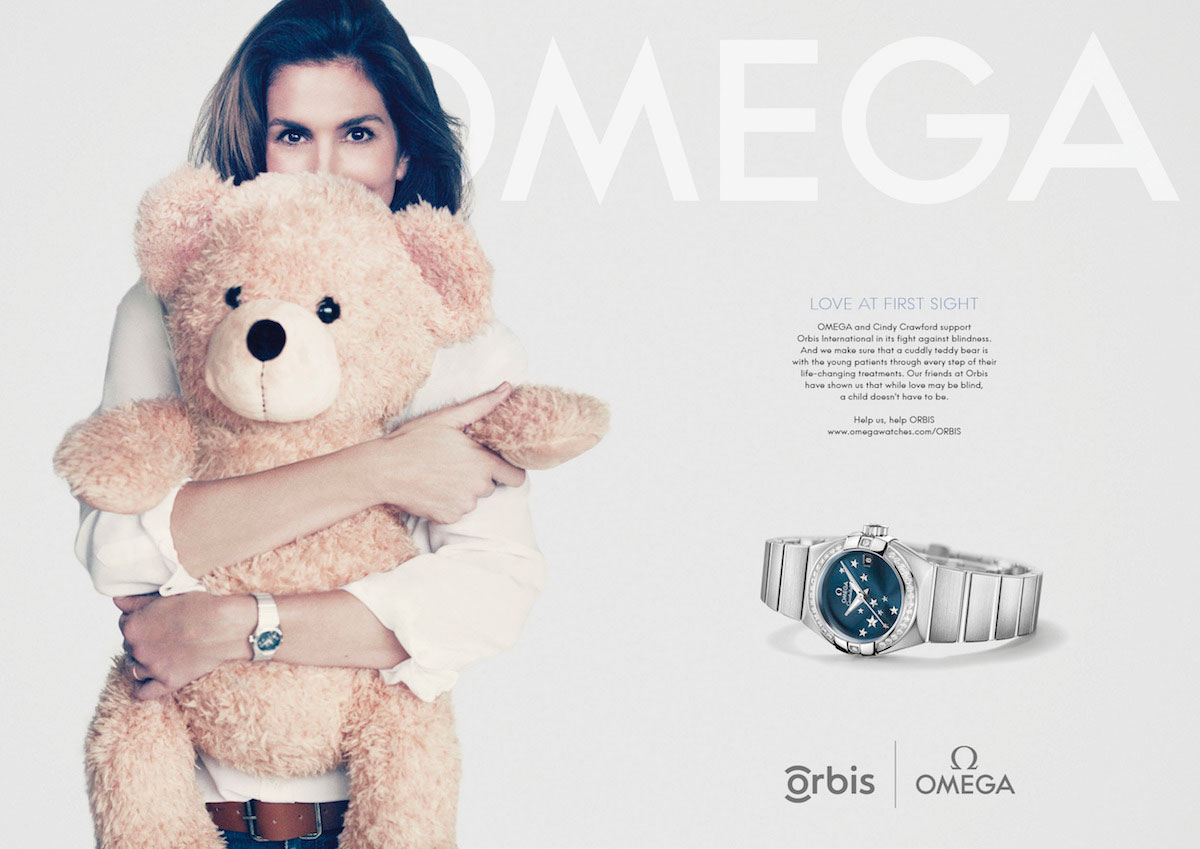 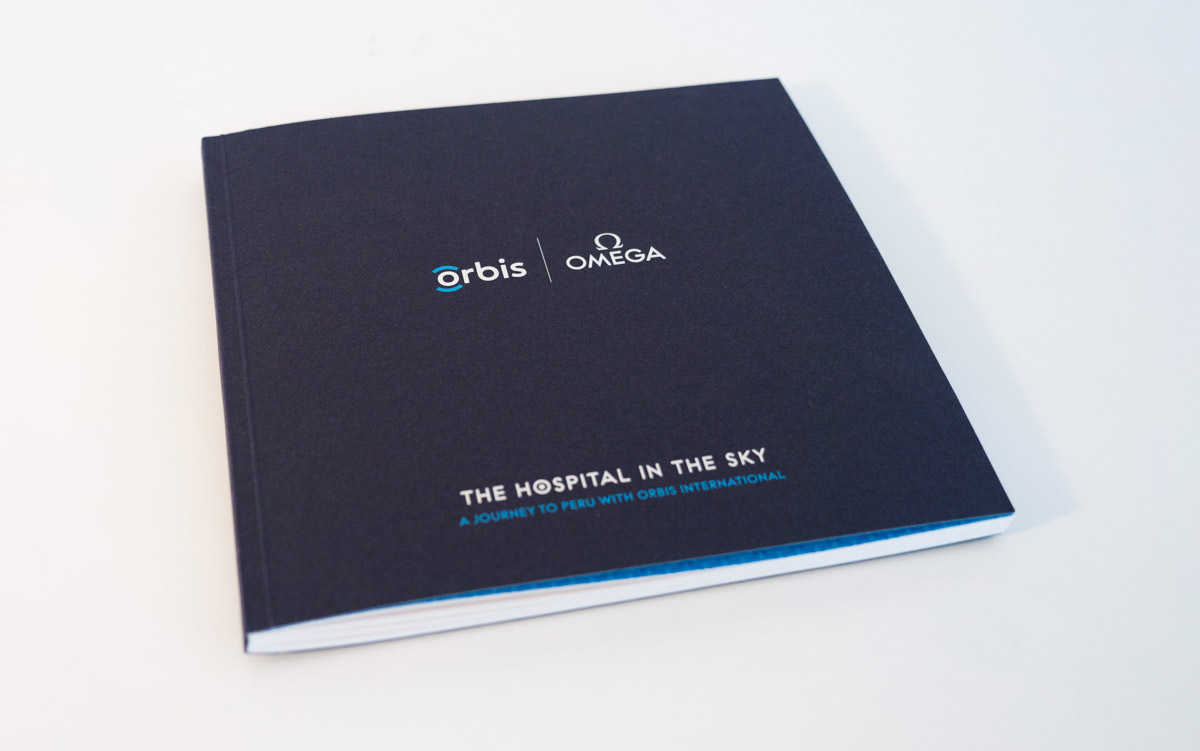 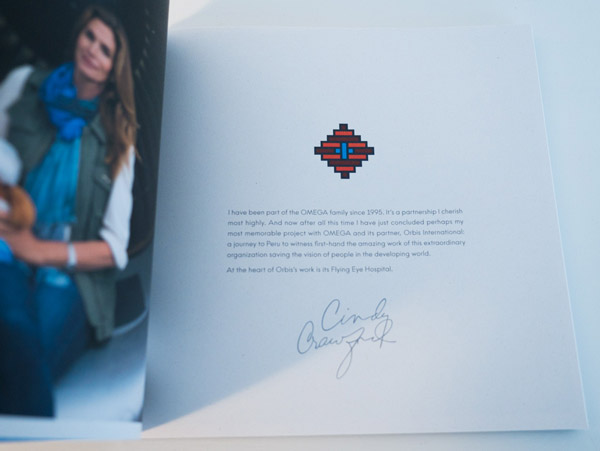 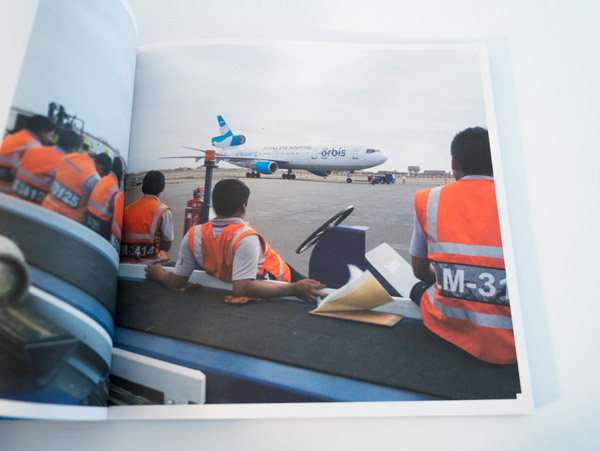 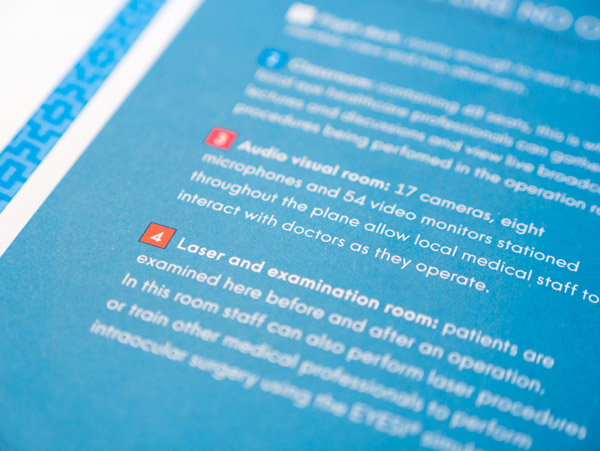 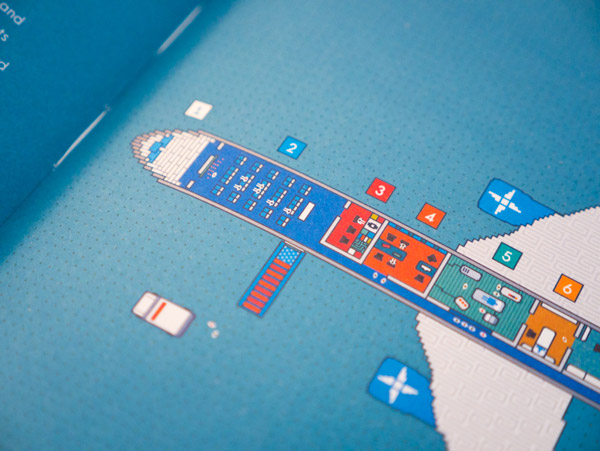 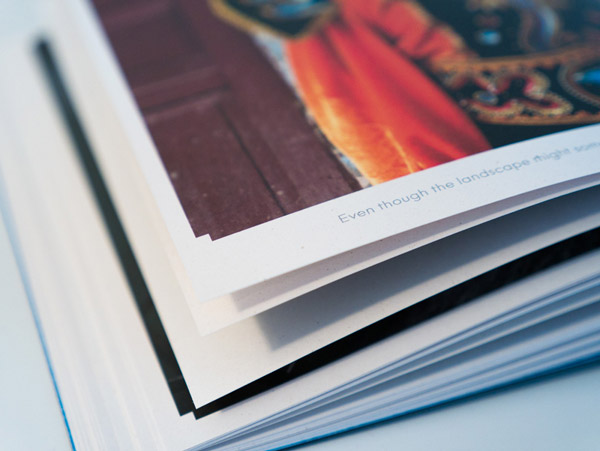 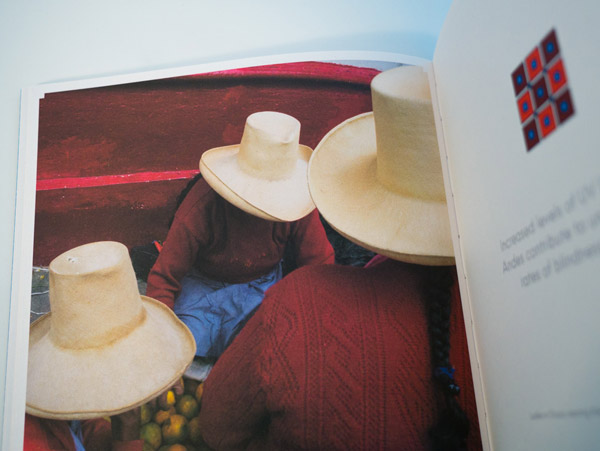 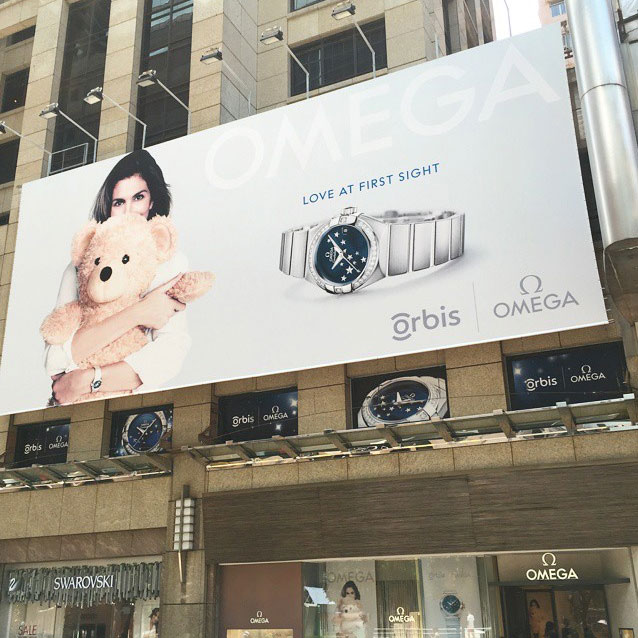 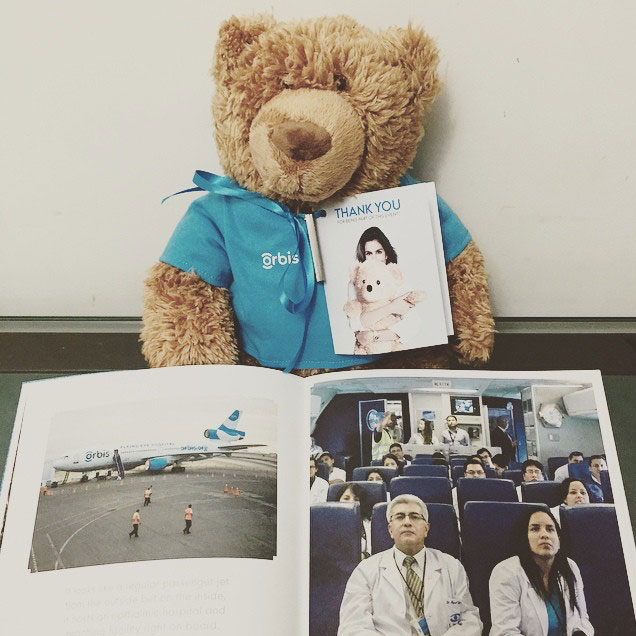 At an event held at New York's Historical Society on 5th February 2015, Cindy Crawford hosted the premier screening of the film and launched the project. 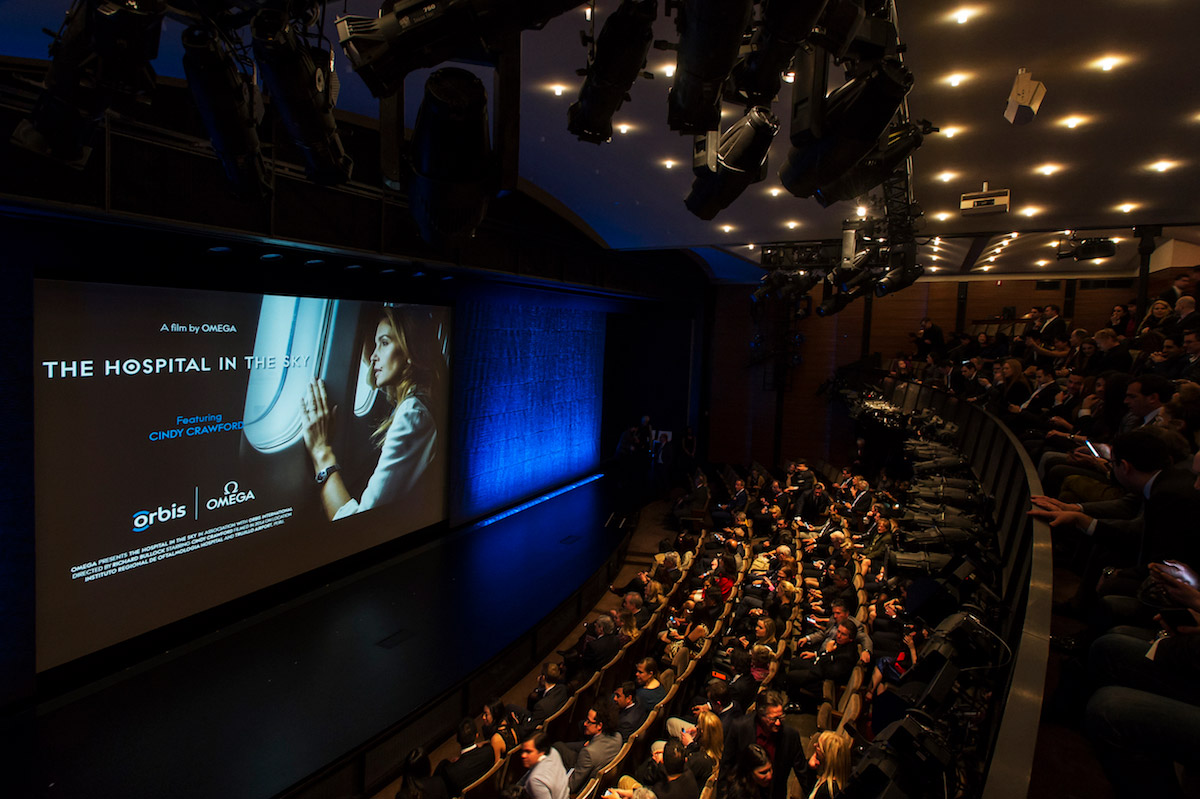 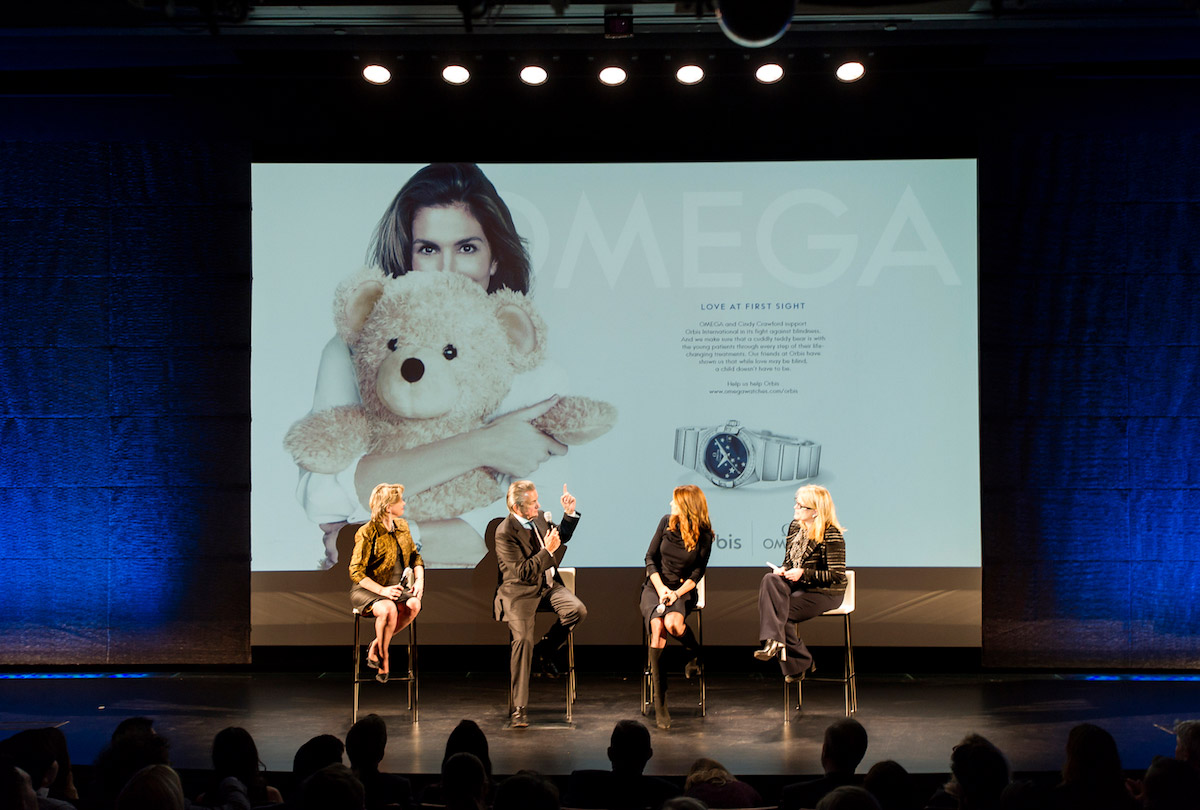